Here you can find many selected wines of the highest quality: from white and red wines to collector's wines and vintage bottles, all with unmissable discounts! 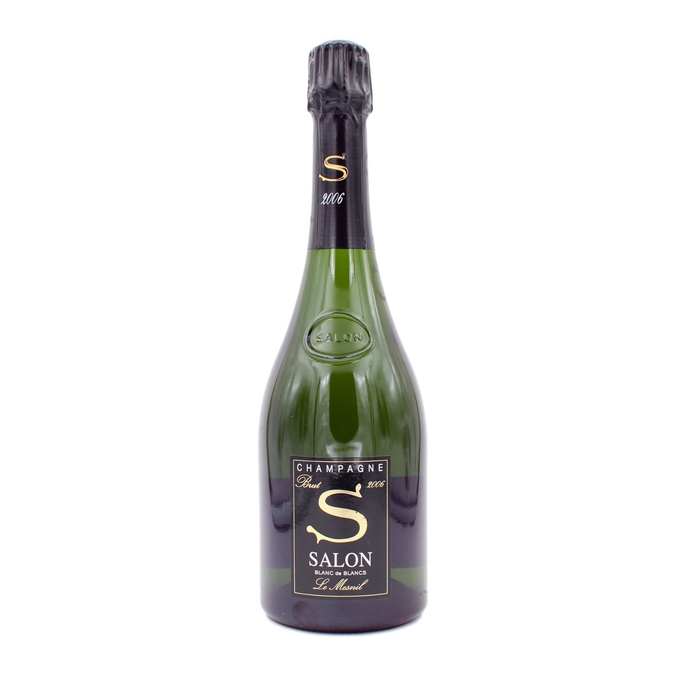 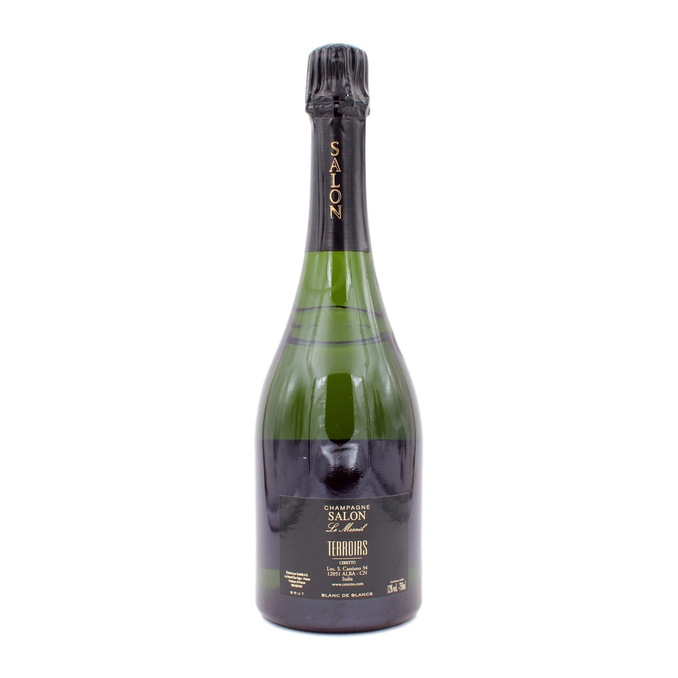 All Salon is as one, defined in the singular: a single grape, Chardonnay; a single terroir, the Cote des Blancs, a single ‘cru’ village, Le Mesnil-sur-Oger, a single year, that of its vintage. And yet each vintage – and not every year can be called a vintage, only the greatest years - is different from any other. The vagaries of climate, something in the air, that tiny something that can change everything: this is where Salon’s personality is forged. And Salon 2006 is a great romantic, a lyrical soul, marching to the beat of its own drum. Never mind eleven years spent ageing in the cool silence of the cellars in Le Mesnil-sur-Oger, Salon 2006 surges forth unbridled, with the spirit of youthful rebellion. Just imagine the promise of the years ahead! August was horrid, cold and rainy, after the perfect sunshine and warmth of June and July. But in the end it was all a false alert, the fear came to nothing, no disease problems. September arrived and set fair, with cool mornings and glorious days that continued throughout harvest, up to 2nd October: the grapes reached optimum ripeness, giving musts with magnificent sugar levels balanced by fine acidities, a hallmark of the vintage. Yields? Neither too big nor too small. The result: Salon 2006, a great vintage with a tremendous future ahead.
€ 720.00€ 800.00
2006
0,75 lt 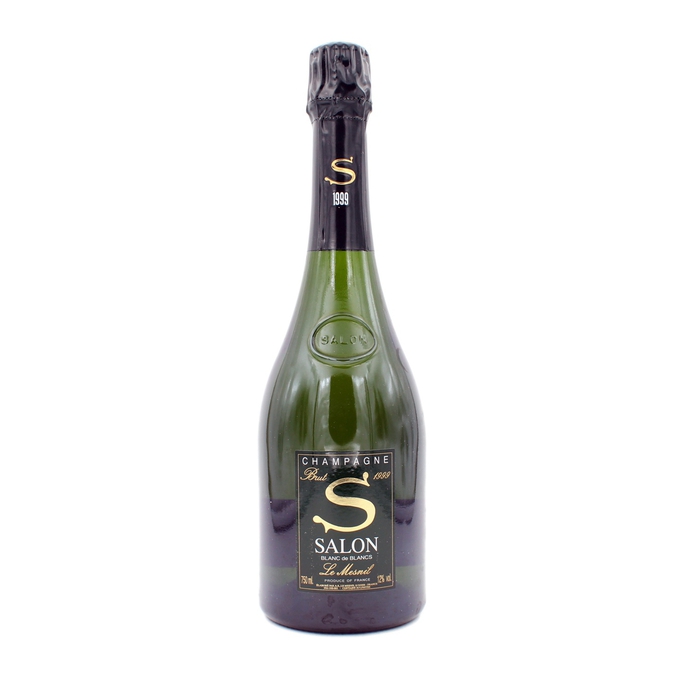 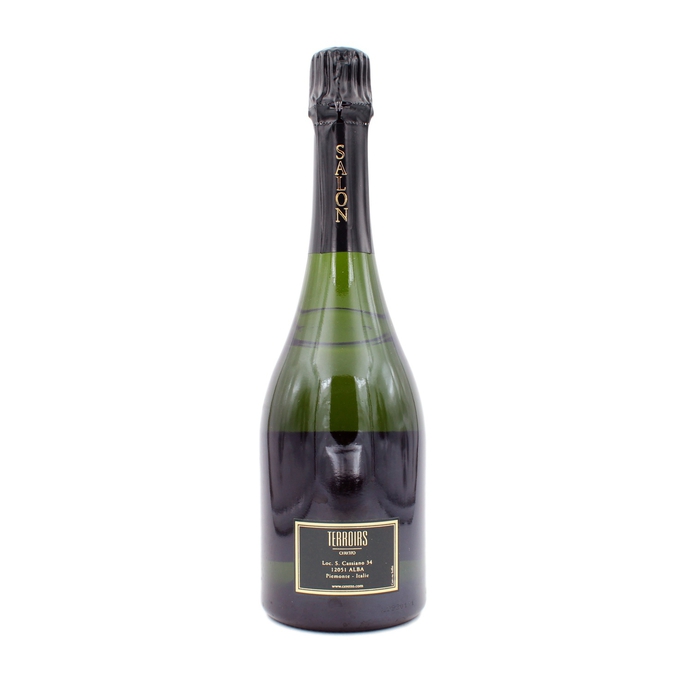 37, the final count. There have only been 37 years worthy of Salon Champagne during the entire 20th century. 37 vintages, all different, all sublime, all unique, like this exceptional Salon Champagne, for which the word “one” is of prime importance: originally the champagne of one man, Aimé Salon, cultivated on one stretch of land, the Côte des Blancs, from one vineyard, Mesnil-sur-Oger, from one type of grape, Chardonnay and one year. 1999 is the thirty-seventh and last vintage of the 20th century: a wild nature, to be tamed, with power and expectancy, looking to a glorious future, still imminent. It has the crazy charm of adolescence, this devilish beauty that is being transformed into magnificence. The most abundant grape harvest in the history of Champagne! One of the warmest years of the century! But, on the heels of a fairly mild winter and a warm early spring came a series of hailstorms. The weather settled and the Chardonnay grape flowers bloomed on 11 June – magnificent. Rain in early July and a surprise month of August: a cold spell and an eclipse of the moon on the 11th. The harvest promised to be splendid, started well but ended with rain. Production, which was already significant, increased further. However, some winegrowers were able to reduce the weight of the vines at the right time: as a result, the wines gained in alcohol content (an average of 10%) with a low level of acidity of 6.3% due to the heat of the summer and rain during picking. Powerful, profound, lively and complex wines.
€ 720.00€ 800.00
1999
0,75 lt
Sparkling
USE THE "WELCOME10" COUPON CODE TO GET A 10% DISCOUNT