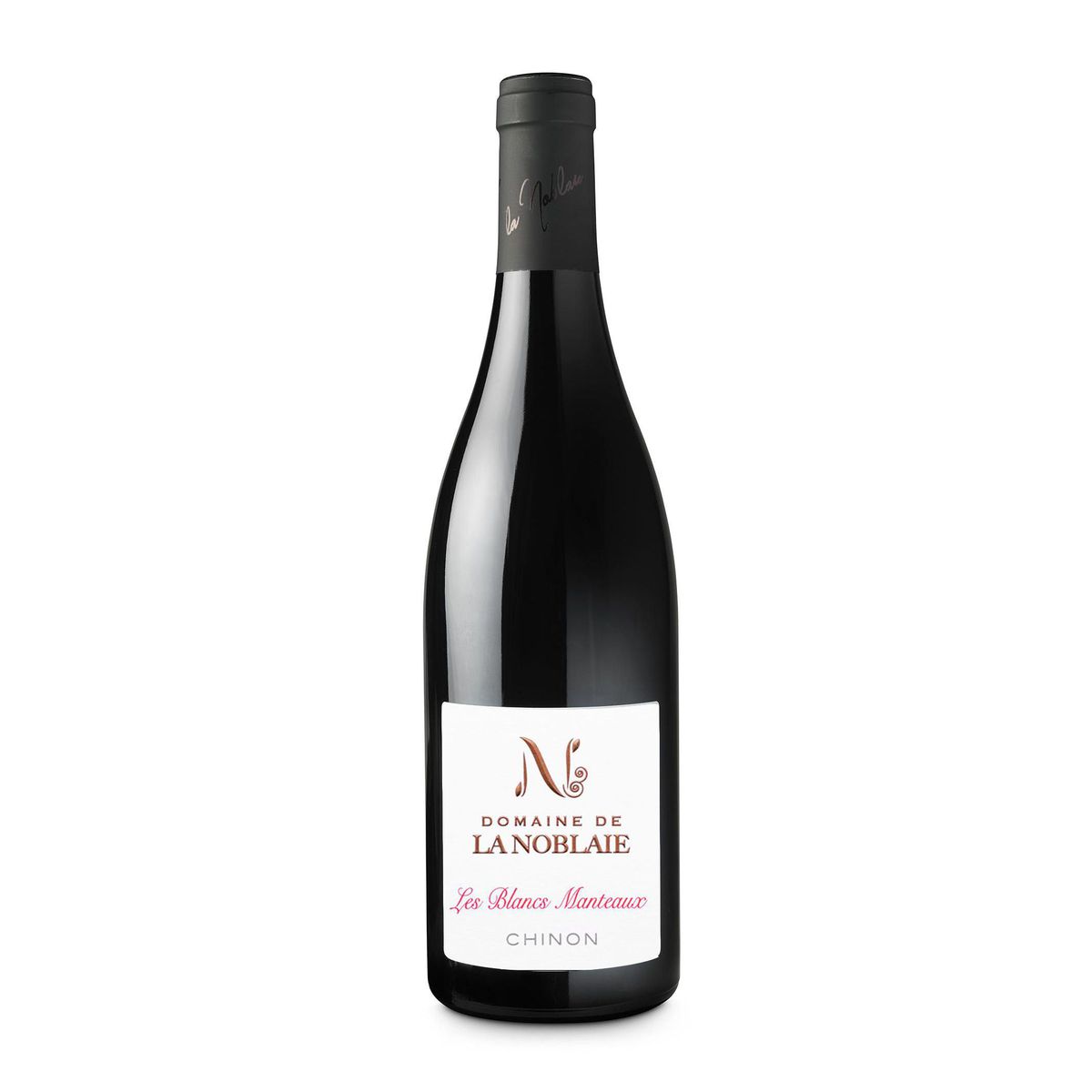 Les Blancs Manteaux, named after the limestone hillside from which this cuvee is produced, is a fragmented selection of 60-year-old vines. It is an aromatic Chinon, balanced, elegant and finesse.
€ 14.00
2016
0,75 lt Coming from the harmonious blend of clay and limestone soils, this Chinon opens with an intense nose of red fruits. The round mouth has a beautiful silky structure.
€ 11.60
2018
0,75 lt 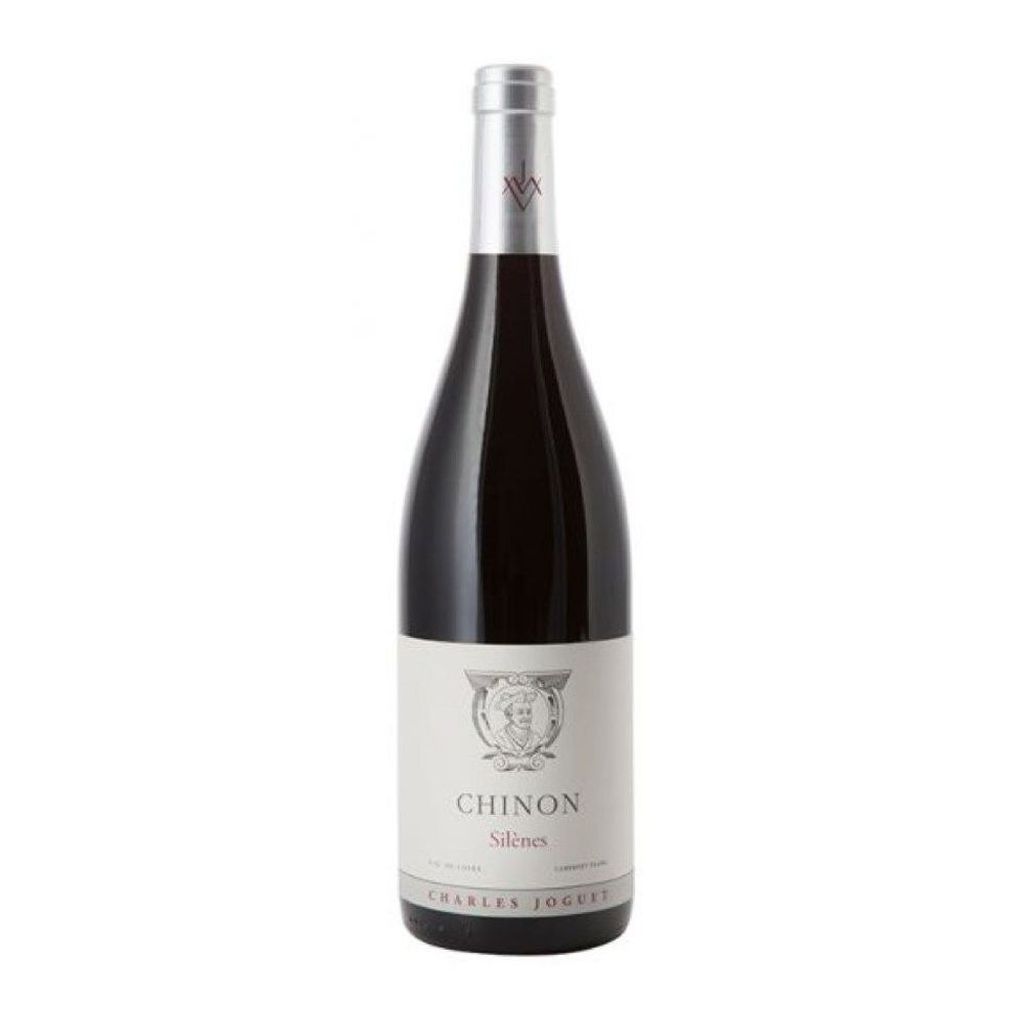 Fruity and supple wine to drink in their youth. Its raspberry colour and its black fruits announces its gourmet nature. On the palate it has good substance and is supple and fine.
€ 27.00
2015
0,75 lt 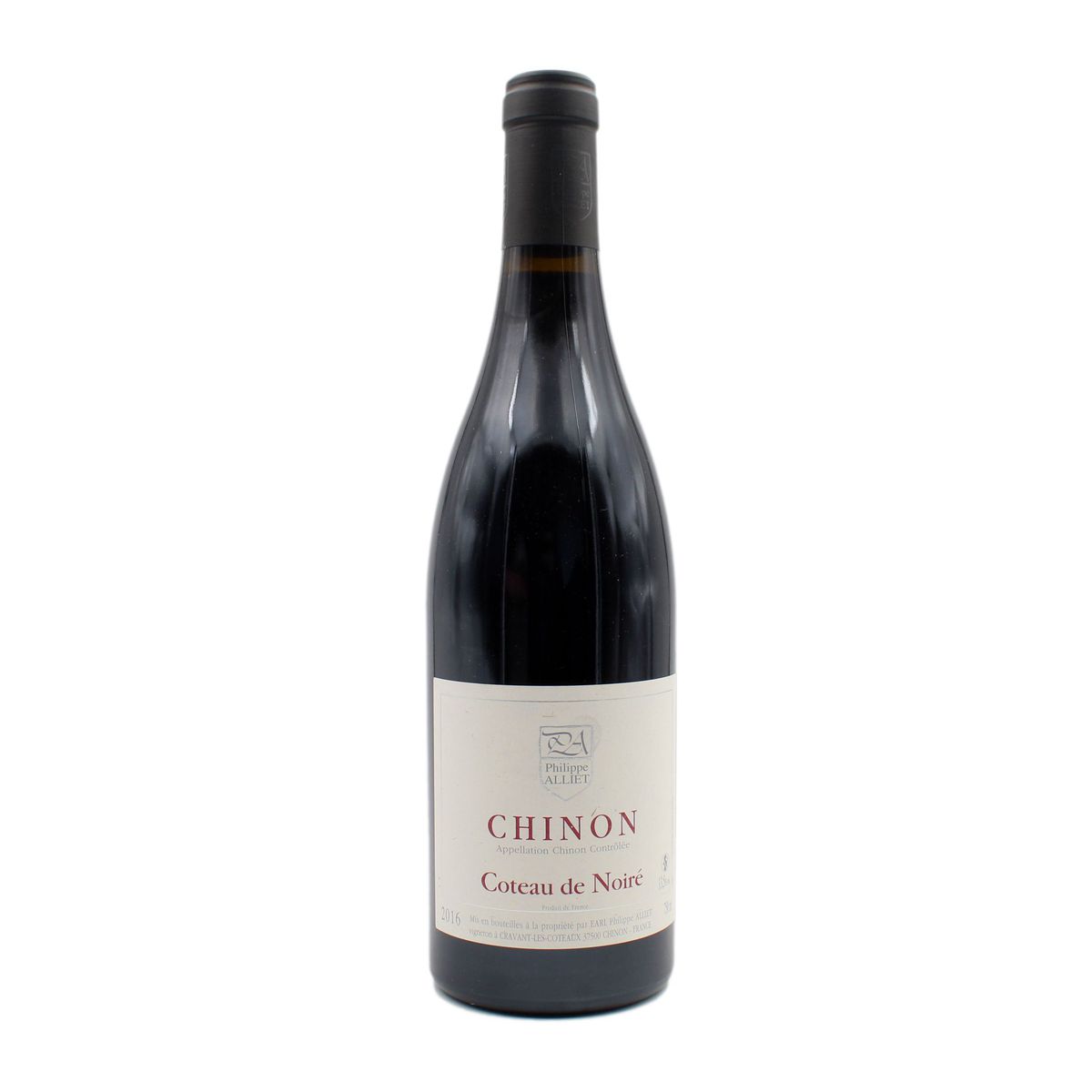 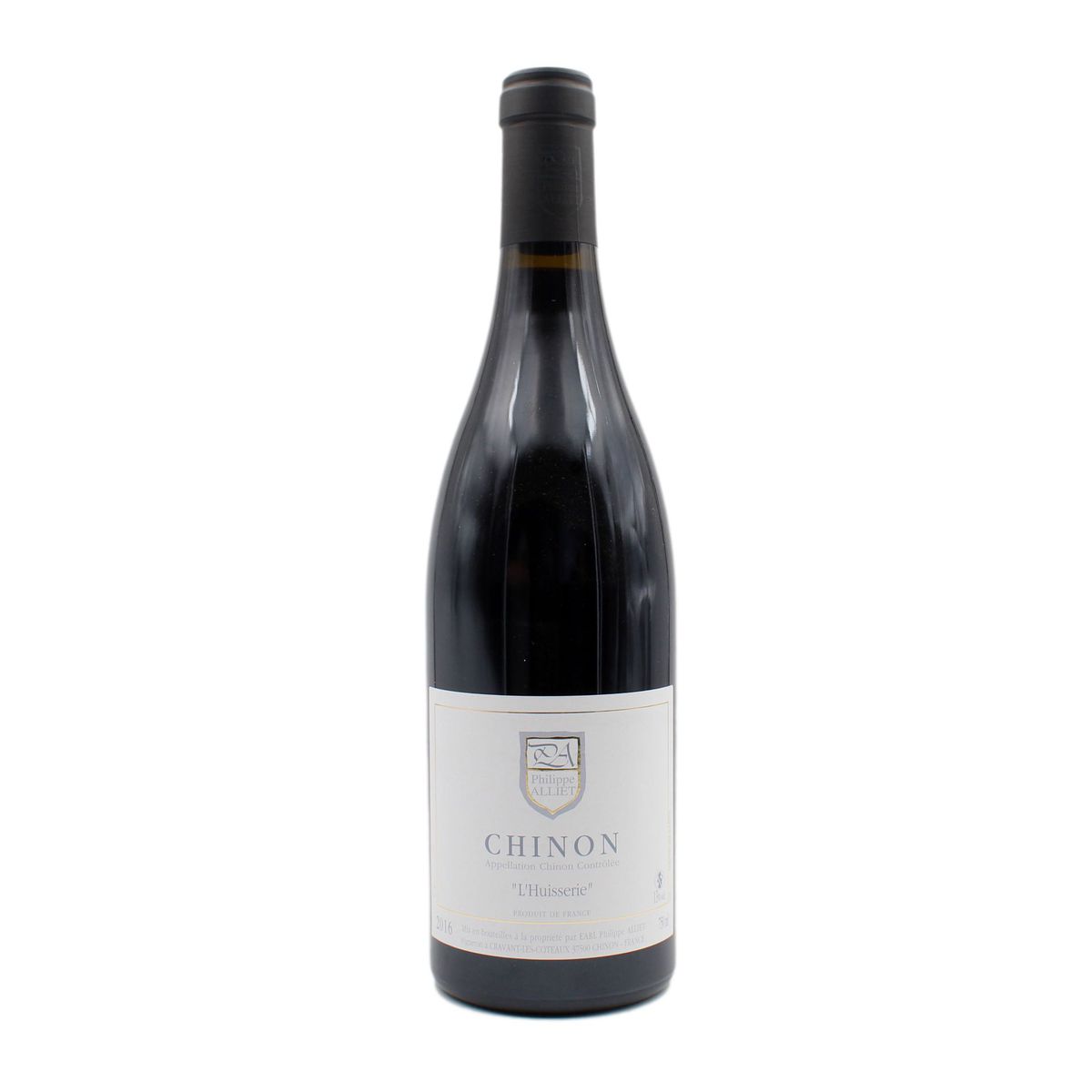 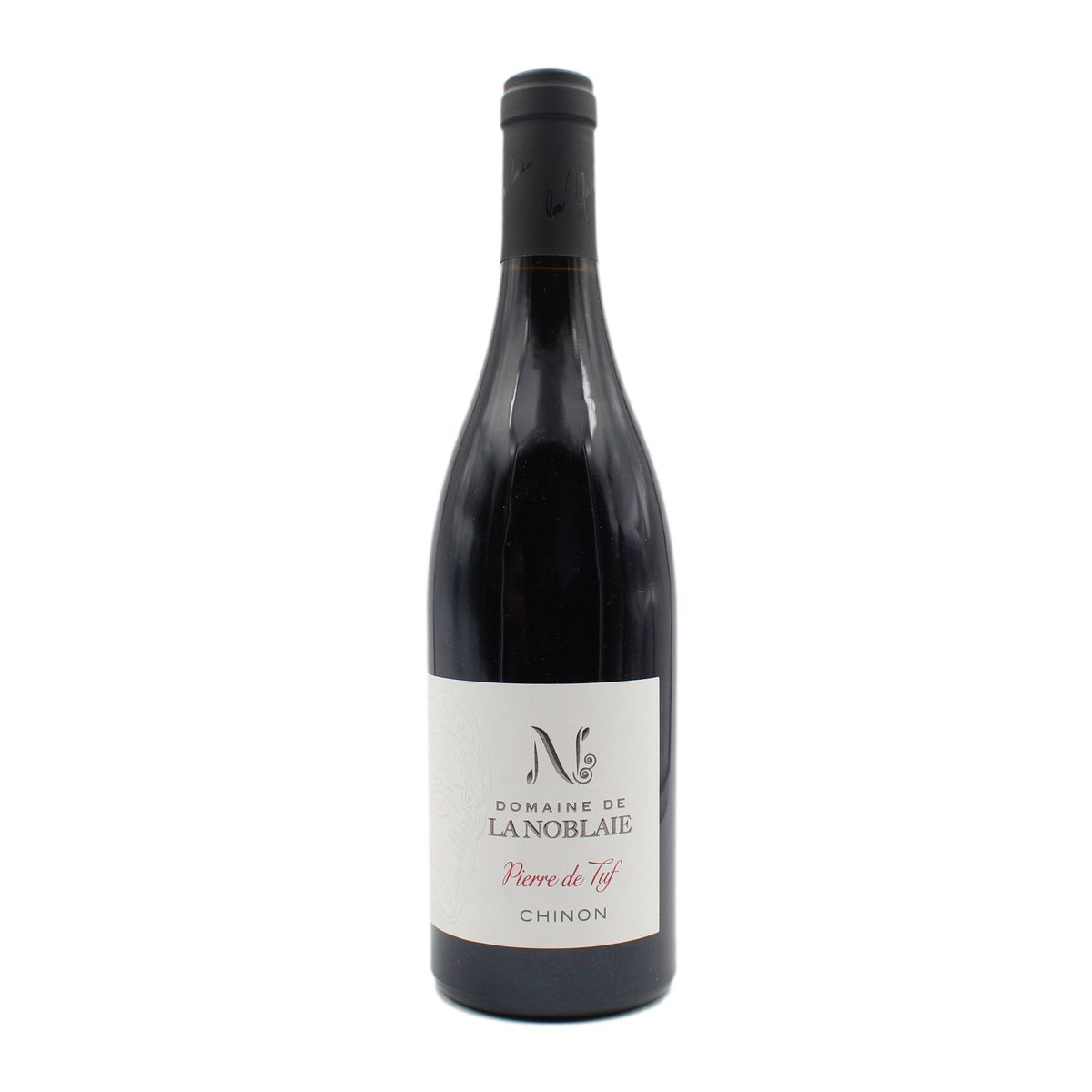 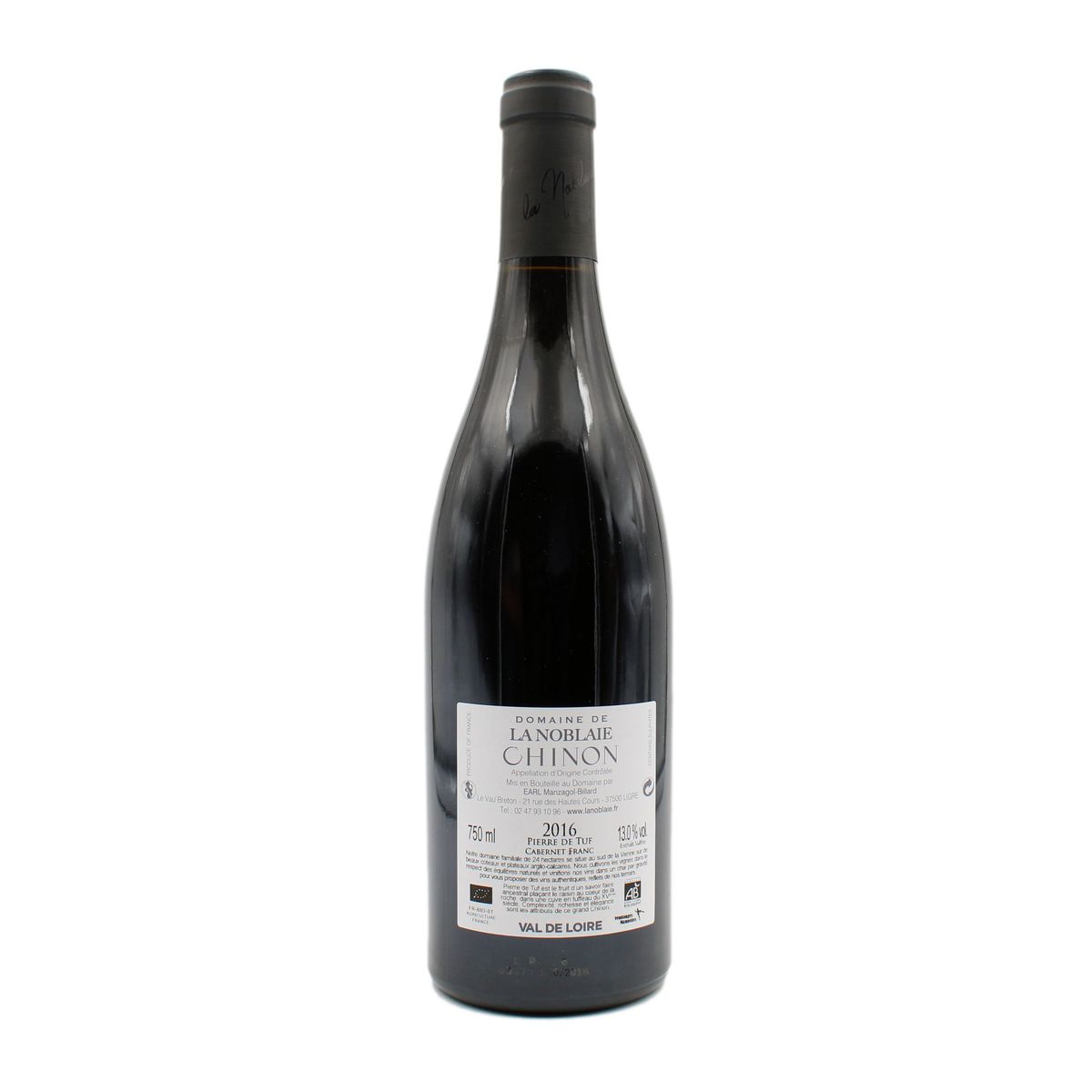 This wine is the result of a long maceration in an ancestral tank cut from the tufa in the 15th century and a 12-month aging in our cellars. It is a red Chinon of exception, fleshy and powerful, with the scents of black fruits.
€ 19.00
2016
0,75 lt
Red
USE THE "WELCOME10" COUPON CODE TO GET A 10% DISCOUNT