Red wines from the Loire Valley

100% SECURE PAYMENT
Your online payments are safe and certified. We accept the most important credit cards, bank transfers and PAYPAL®
Sign up for our newsletter to not miss all the news, promotions and get special discounts
Who we are
Capo d’Orlando Marina
Contacts
Terms and conditions
Privacy Policy
Sale conditions
Return Policy
Return Instructions
2023 enotecacollova.com © All right reserved - ENOTECA COLLOVA' DI COLLOVA' FORTUNATO & C. S.N.C. - Partita IVA: 01279540833 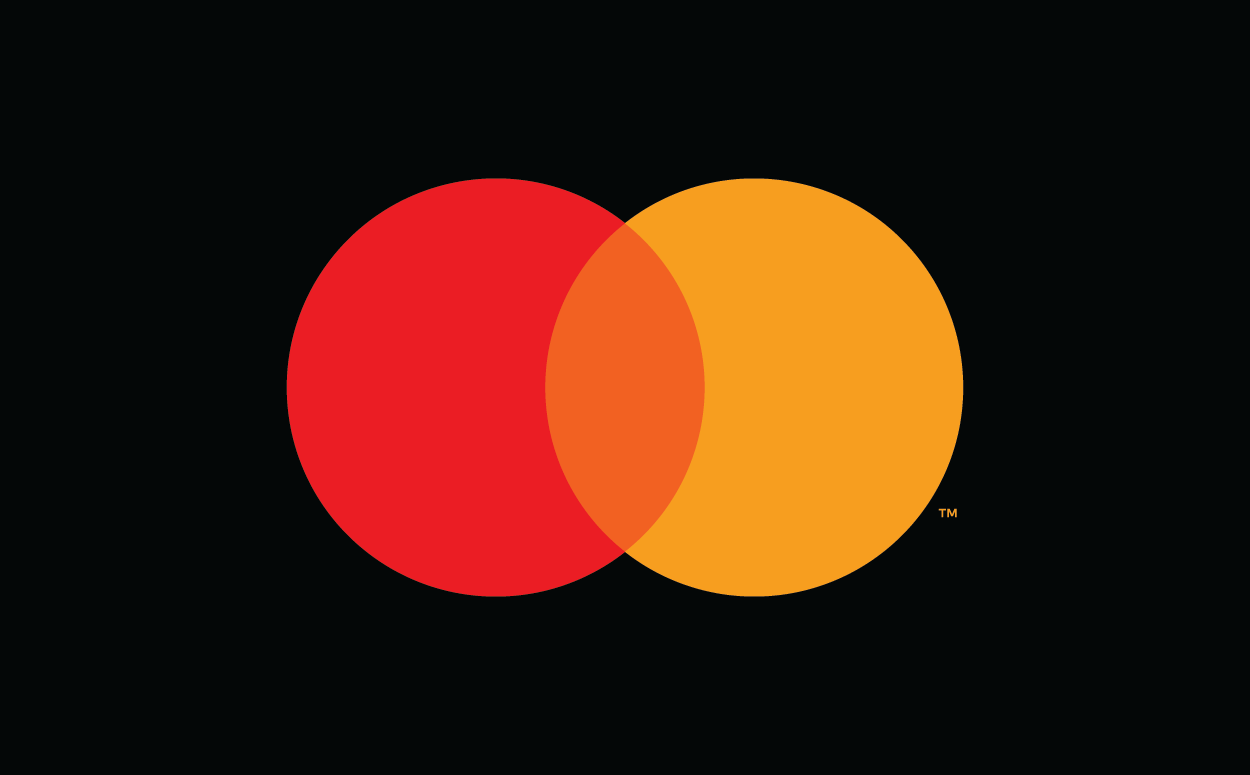 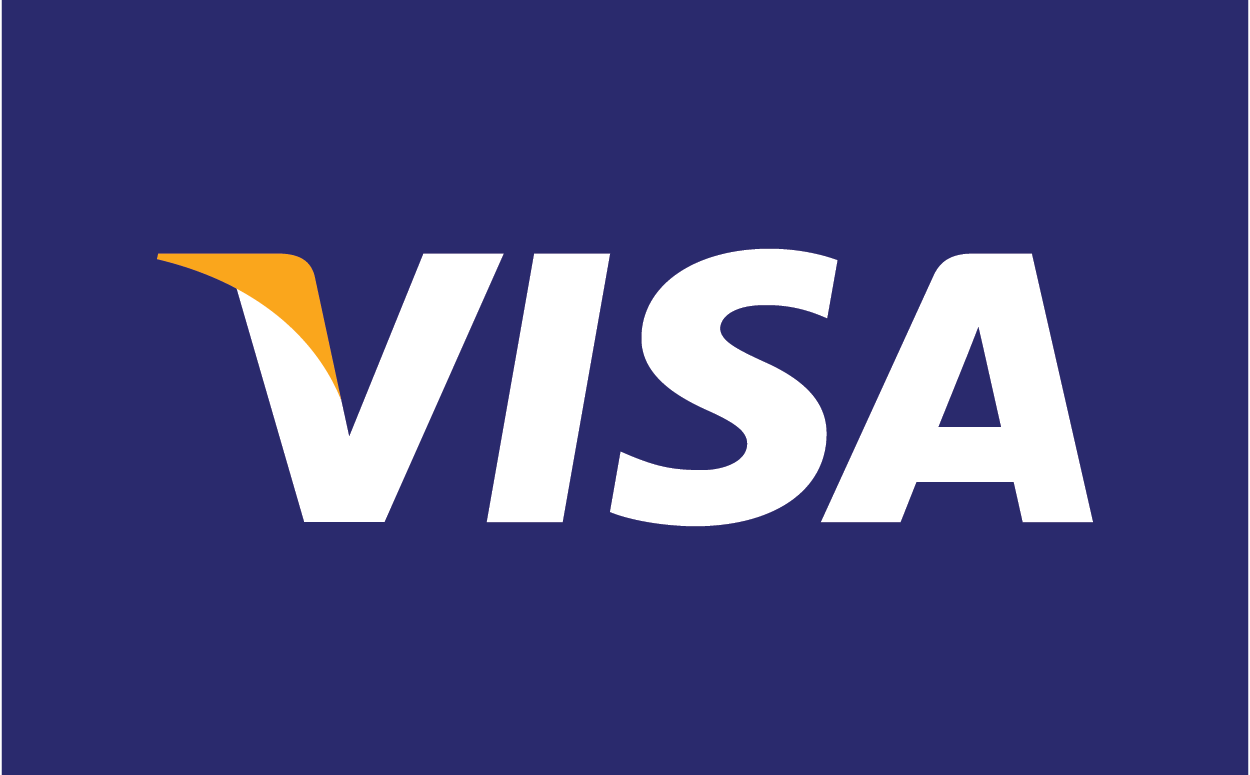 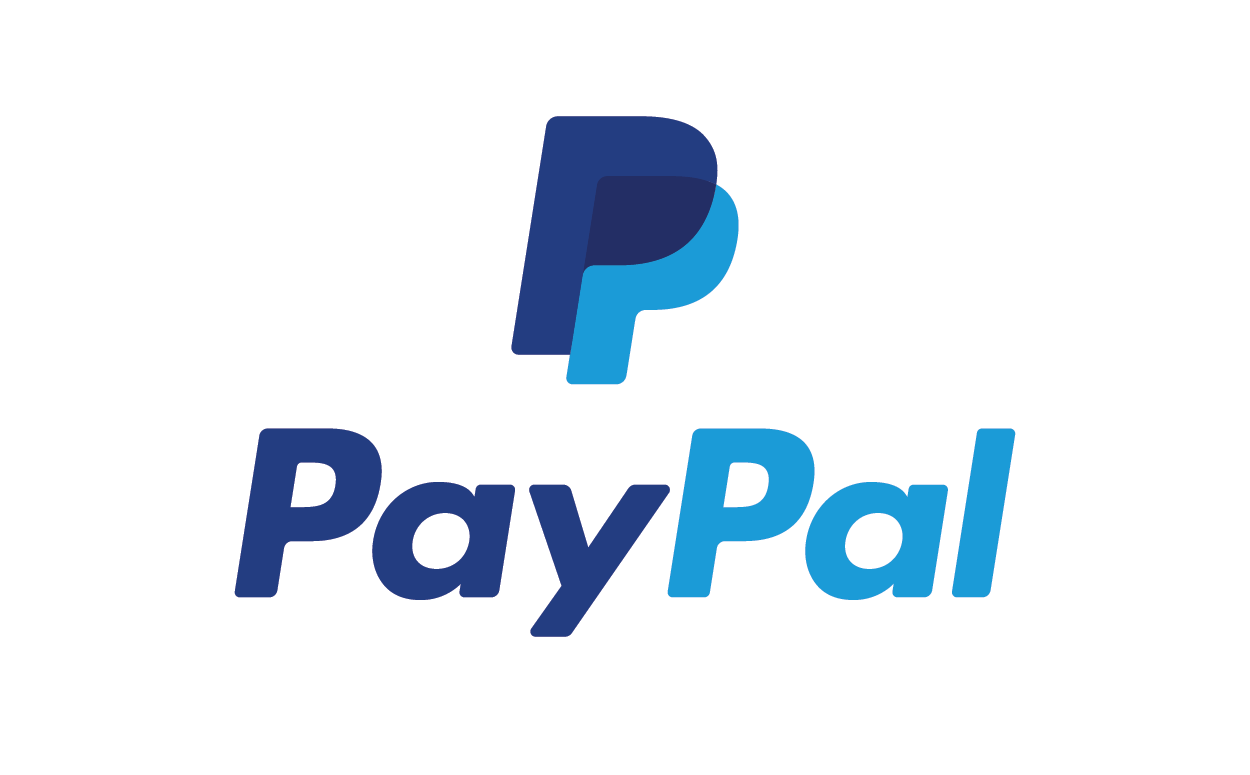