Questions sometimes emerge that can change the destiny of persons and places.
“And what if we were to make a sparkling wine as the French do?’” was precisely such a question.
In 1955, young and irrepressible oenologist Franco Ziliani directed that query to Guido Berlucchi, a country gentleman who was looking for a consultant who could improve his Pinot del Castello, and what he found instead was a partner for an adventure in fine taste that would profoundly transform the destiny of Franciacorta.

Franco Ziliani, chosen father of Franciacorta by the area’s winegrowers, guided the winery through the portals of the new millennium, which represents new yet always fascinating challenges. By his side is the second generation, in the figures of his children Cristina, Arturo, and Paolo, who are, respectively directors of Berlucchi’s communications, production, and sales and marketing.

Today, Guido Berlucchi is a family-run producer deeply rooted in its ancestral growing area and at the same time an ambassador of Franciacorta and Made in Italy to the rest of the world. 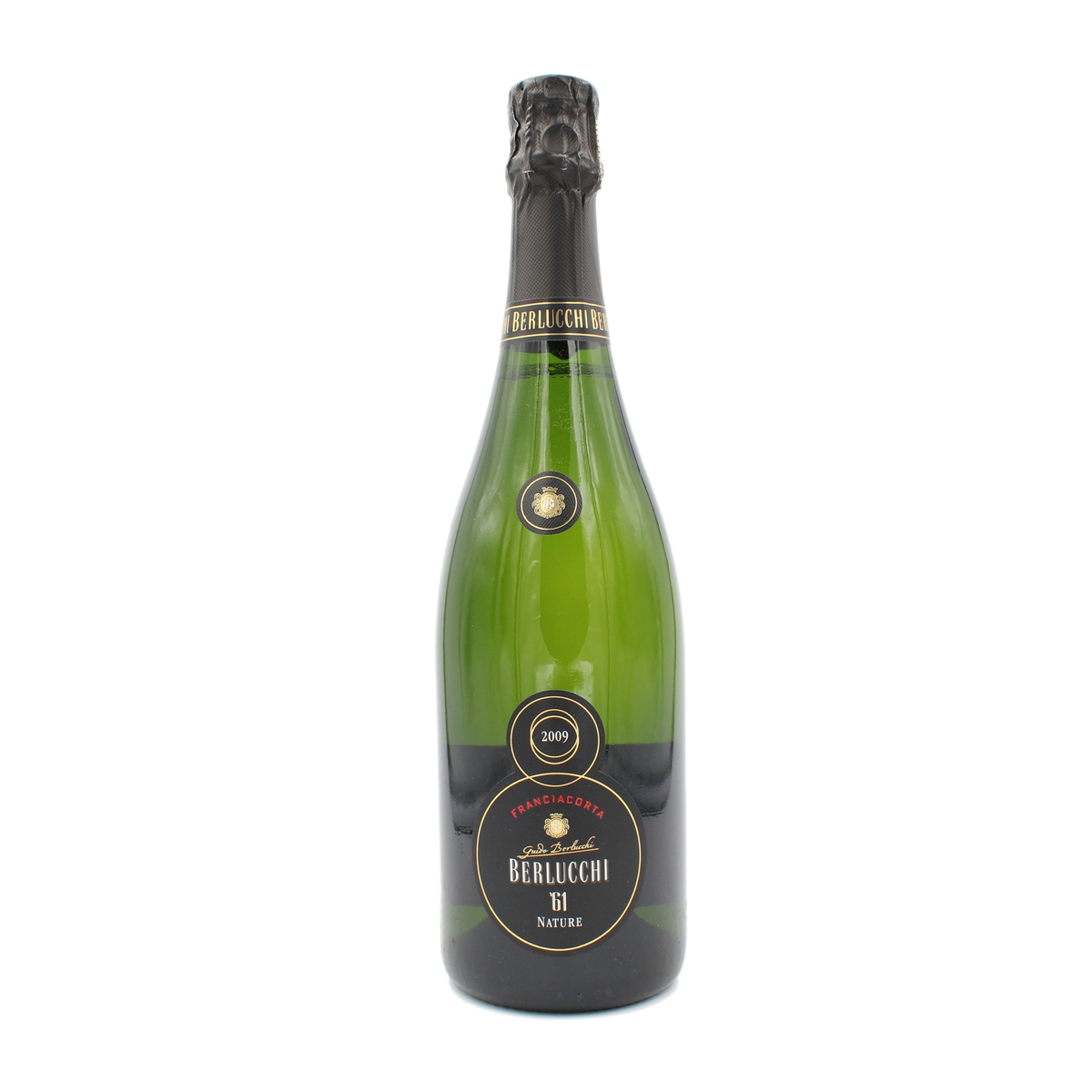 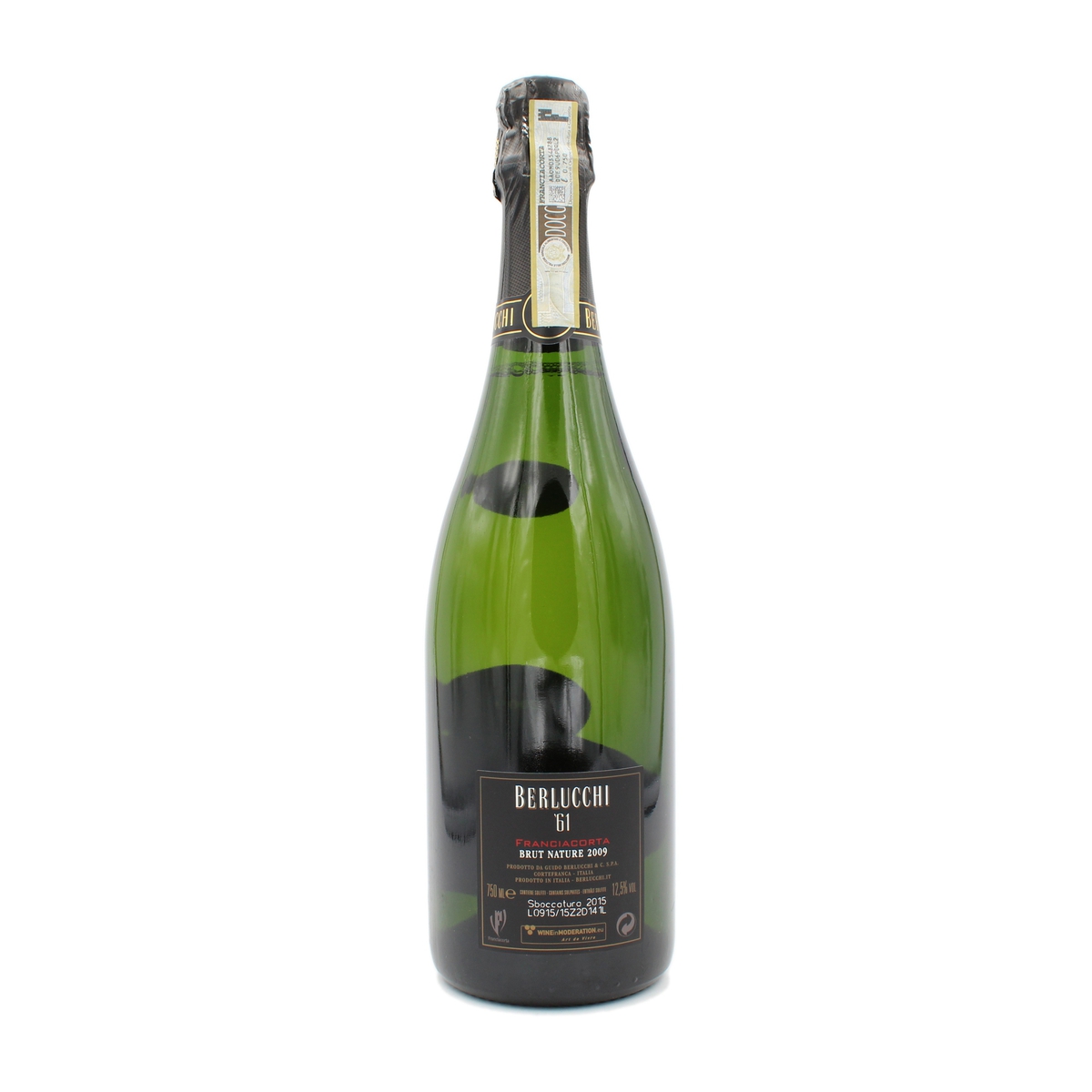 A cuvée of 80% Chardonnay and 20% Pinot Noir from the finest estate vineyards that matures a minimum of 5 years sur lie. It is an uncompromising yet elegant Millesimato made in the Nature style, without a syrup dosage. With an image suggesting circles, the symbol of perfection, this cuvée will appeal to those who savour refinement in all its forms.
€ 30.00
2009
0,75 lt 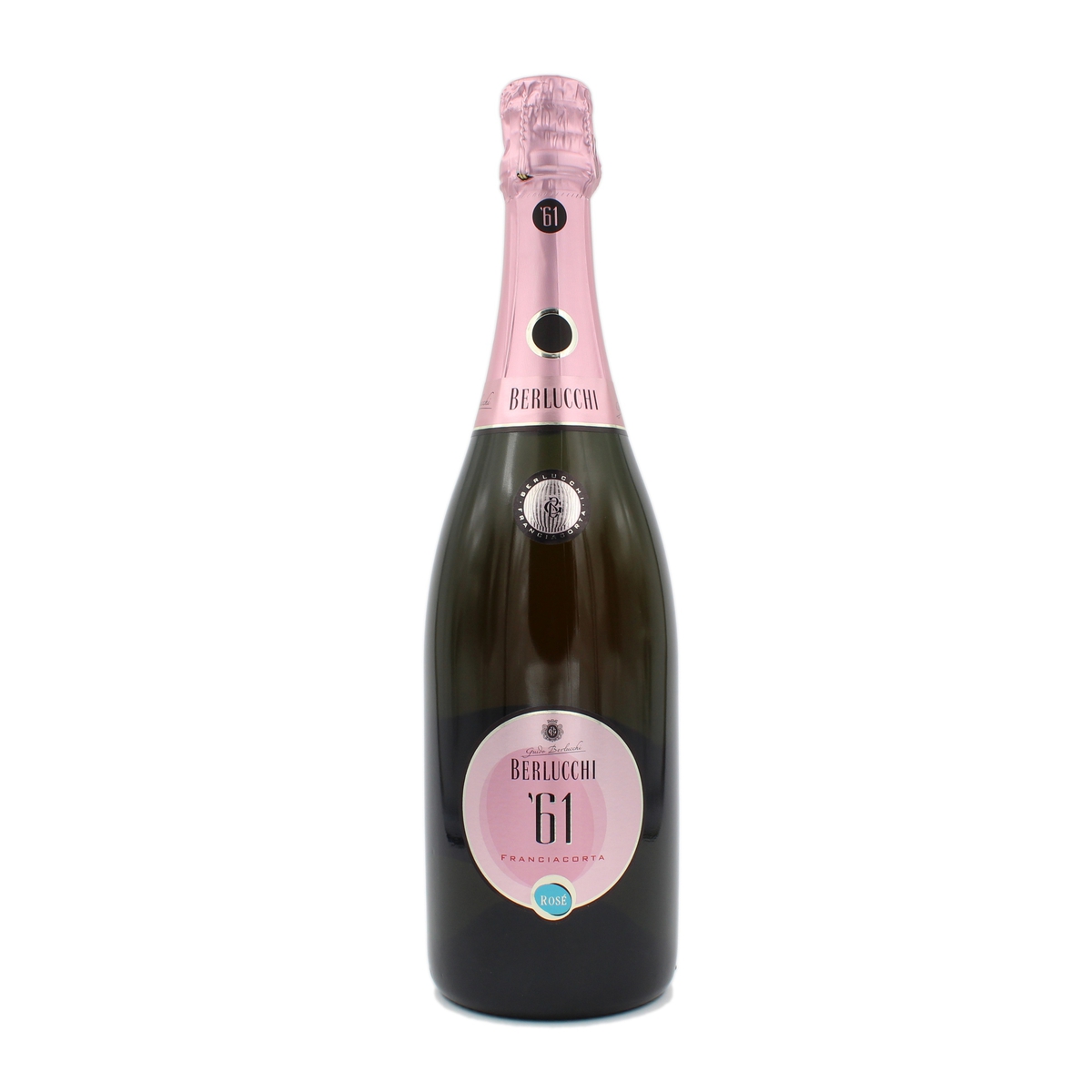 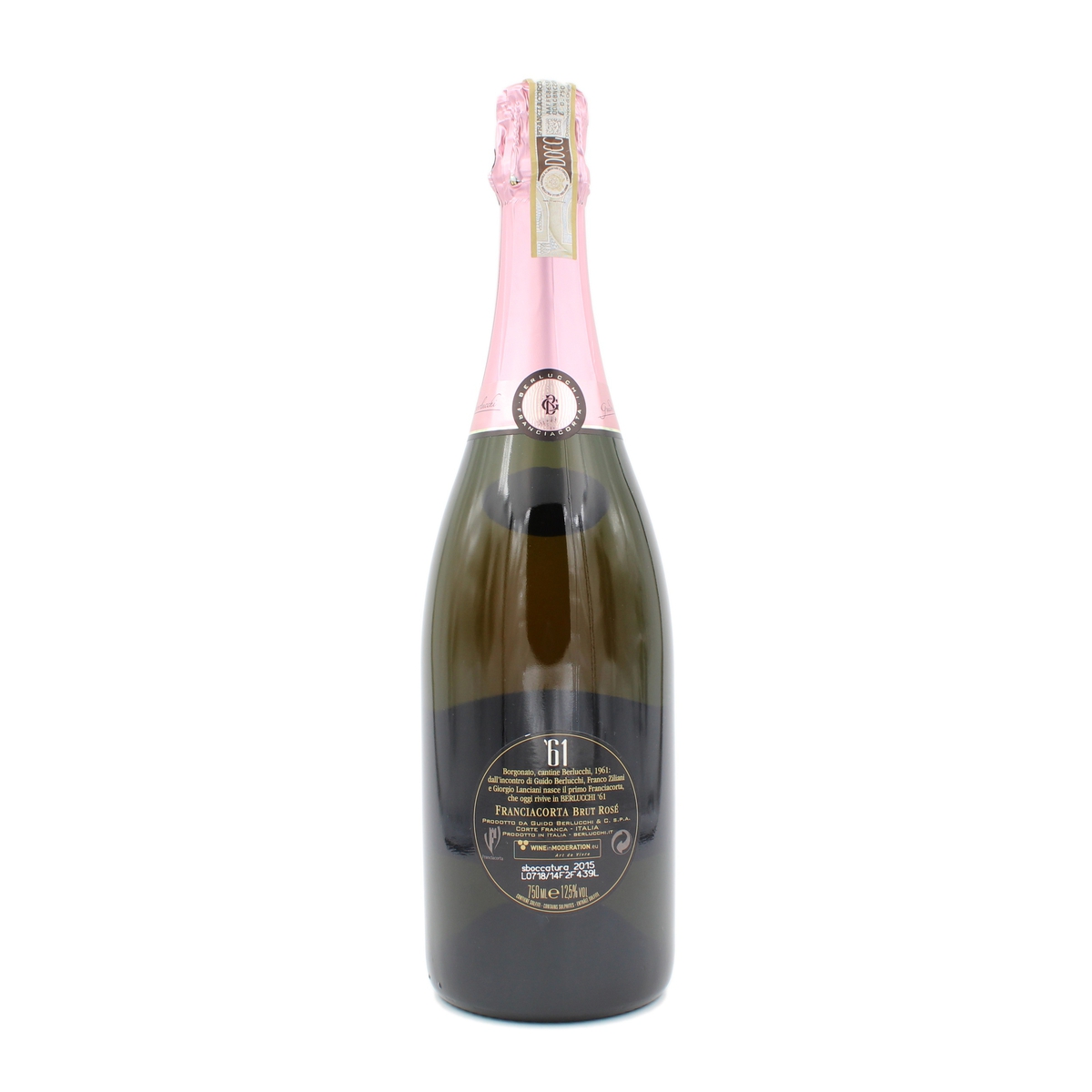 The aperitif wine that is the choice of those who search out intriguing sensations. Distinctive for its intense rose-petal pink, luminous and crystal-clear, it offers vibrant notes of wild berry and appealingly youthful, heady favours. This blend of 60% Pinot Noir and 40% Chardonnay matures sur lie in the bottle a minimum of 24 months.
€ 24.00
0,75 lt 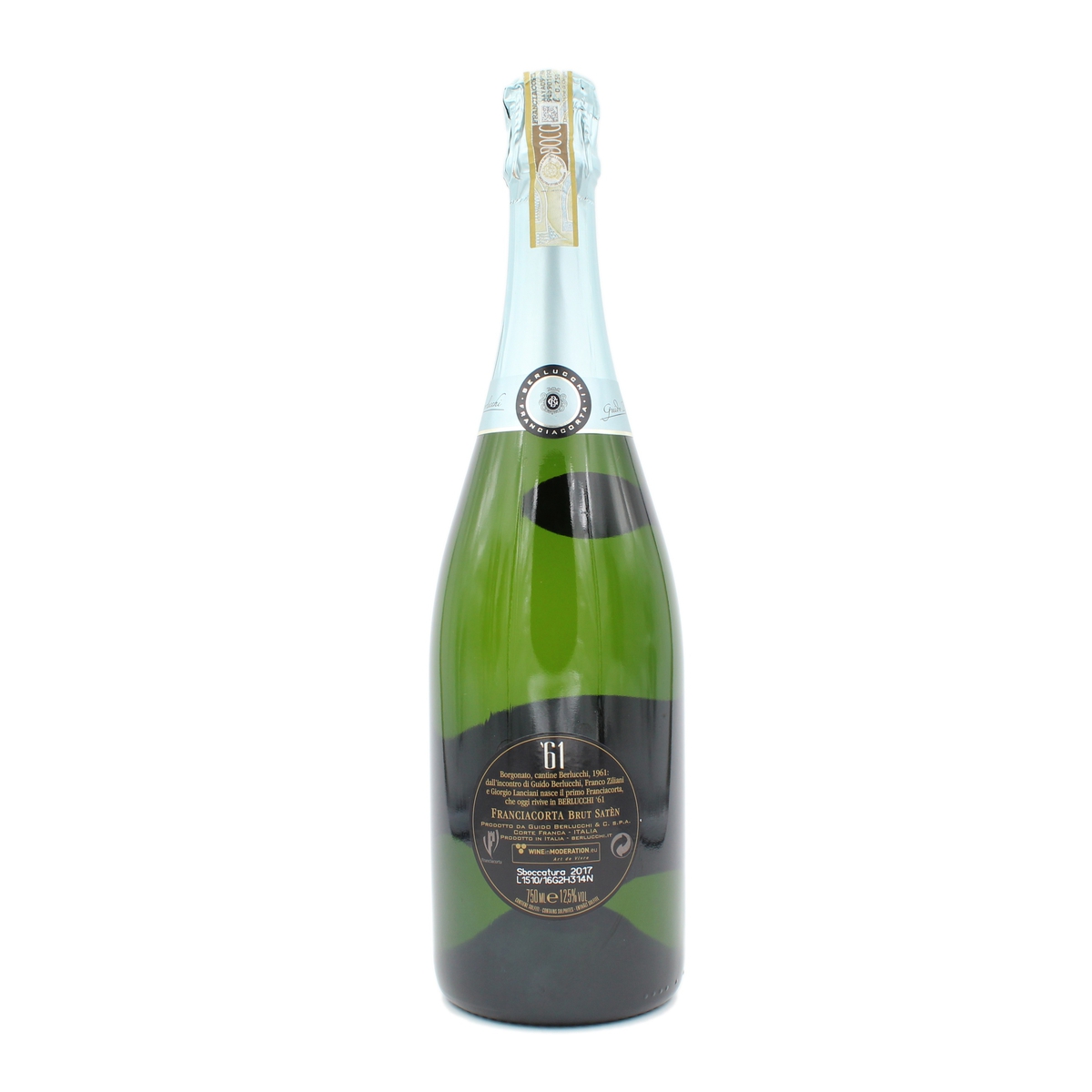 Those who appreciate silky smoothness and elegance will search out this aperitif wine. A 100% Chardonnay that matures sur lie in the bottle a minimum of 24 months, it is easily recognizable for its seductive creaminess; subtle bead of pin-point bubbles; and ultra-flavoursome palate.
€ 24.00
0,75 lt 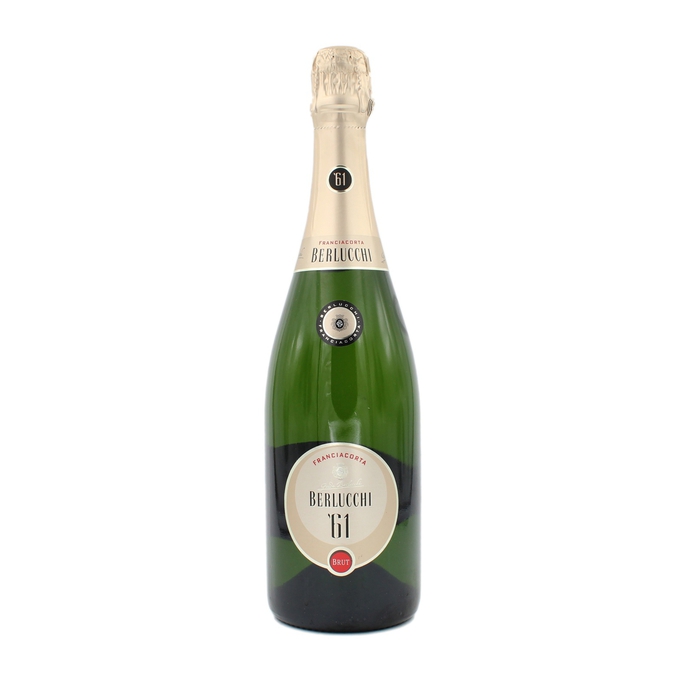 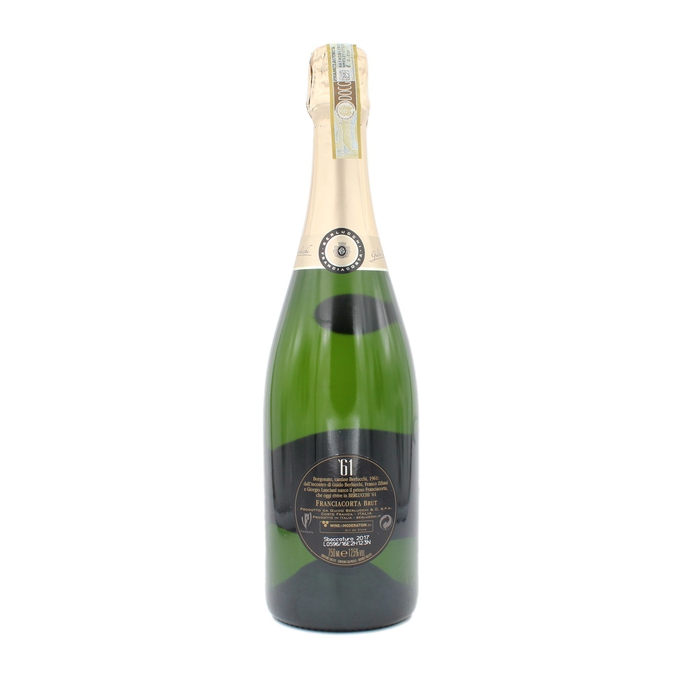 Generous fragrances and a pleasingly crisp acidity characterise this cuvée of 90% Chardonnay ad 10% Pinot Noir. The grapes are grown in Franciacorta’s most prestigious vineyards, and the wine matures sur lie in the bottle a minimum of 24 months.
€ 22.00
0,75 lt
STAY HOME, WE BRING THE WINE! #STAYHOME