The Ca’ dei Frati company has been renowned since 1782, as confirmed by a document that refers to "a house with a cellar located in Lugana in the Sermion district known as the place of the Friars”. In 1939, Felice Dal Cero, son of Domenico, formerly a wine grower in Montecchia di Crosara near Verona, moved to that very house in Lugana di Sirmione, immediately realising the area’s potential for vine cultivation. After thirty years working in the vineyard and the cellar, his son Pietro took part in the creation of the DOC in 1969, bottling his first wine with the label Lugana Casa dei Frati, later named Ca’ dei Frati. In 2012, Pietro Dal Cero passed away, leaving the cultural legacy to his wife Santa Rosa and children Igino, Gian Franco and Anna Maria, who run the company with the same passion and determination.

In the area where the first morainic hills rise, remarkably substantial and powerful red wines are obtained and Ronchedone is the ultimate demonstration of this. Highly popular from the moment it began to be realised that certain zones and certain microclimates were suitable to obtain a wine like this. Marzemino, Sangiovese and 10% Cabernet make this a wine that cannot pass by unnoticed. Very rich on the nose with hints of red fruit, crushed blueberries, Marasca cherries in alcohol, balsamic and jam aromas. On the palate, it is powerful and incisive, clean, savoury with the fine acidity that is the mark of the land of Benaco.
€ 16.00
2017
0,75 lt 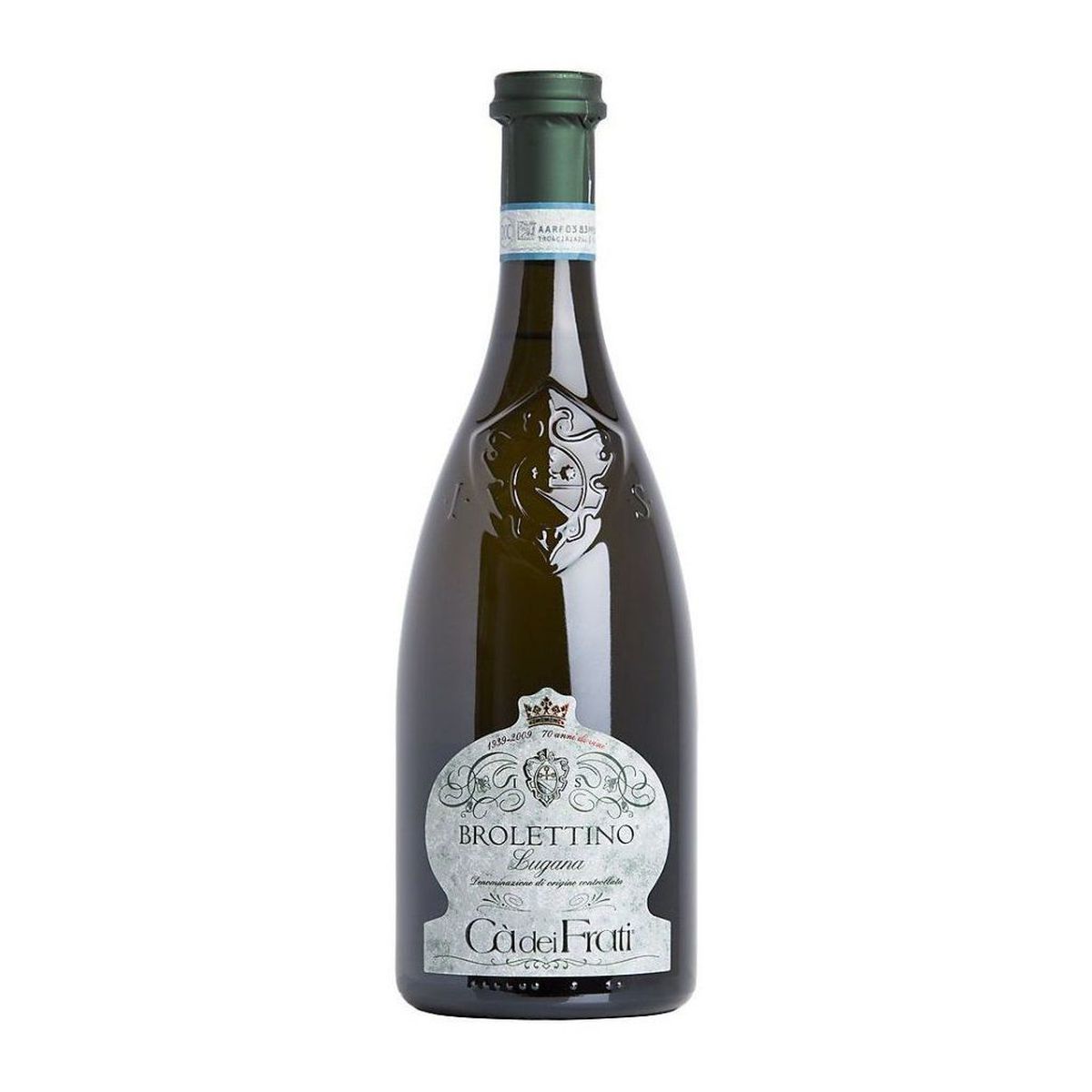 All its complexity is tangible to the taste. To the nose, there are hints of ripe fruit, peaches, yellow apples, rose petals with fresh, balsamic notes. The palate is enveloped by an invasion of flavour, maintaining all its freshness and elegance. The full structure is accompanied by a taut acidity and a characteristic savouriness that completely cleans the palate, leaving it full of delicate aromas.
€ 15.00
2018
0,75 lt
Red White
STAY HOME, WE BRING THE WINE! #STAYHOME