The Azienda Agricola Caravaglio Antonino is located on the island of Salina, in the Aeolian archipelago, in an archipelago that is extraordinary because of its naturalistic beauty, its magnetic active volcanoes and the socio-ethno-anthropological charm of a culture that keeps the traditions linked to fishing and agriculture alive.
Nino (Antonino) Caravaglio comes from a historical family of Salina, the central island of the archipelago. In Salina, agriculture has always played a fundamental role, even surpassing that of fishing.
For centuries, the key products of the economy of this land were wine and capers.
Nino’s father collected 2500 kg of capers per year and produced red wine (nerello mascalese and cappuccio, perricone, calabrese, diavola …) that was sold as bulk wine or in wooden barrels, intended as blending wine for the Italian and French market.
Due to the early death of his father, it was the determination and sacrifice of his mother that supported Nino through schooling, at the Faculty of Agriculture of the University of Catania. He inherited 2 hectares of vineyards and began his adventure in 1989, with the goal of developing the quality of the product.
Aiming at quality immediately meant an important choice: organic farming.
Today, the Azienda Agricola Caravaglio has about 20 hectares, divided into many parcels, some of which are on the other islands of the Aeolian archipelago as well.
Nino manages the entire supply chain, from production to sale of the bottled wine, with insights that have opened to innovative ways, without ever betraying history and traditions. 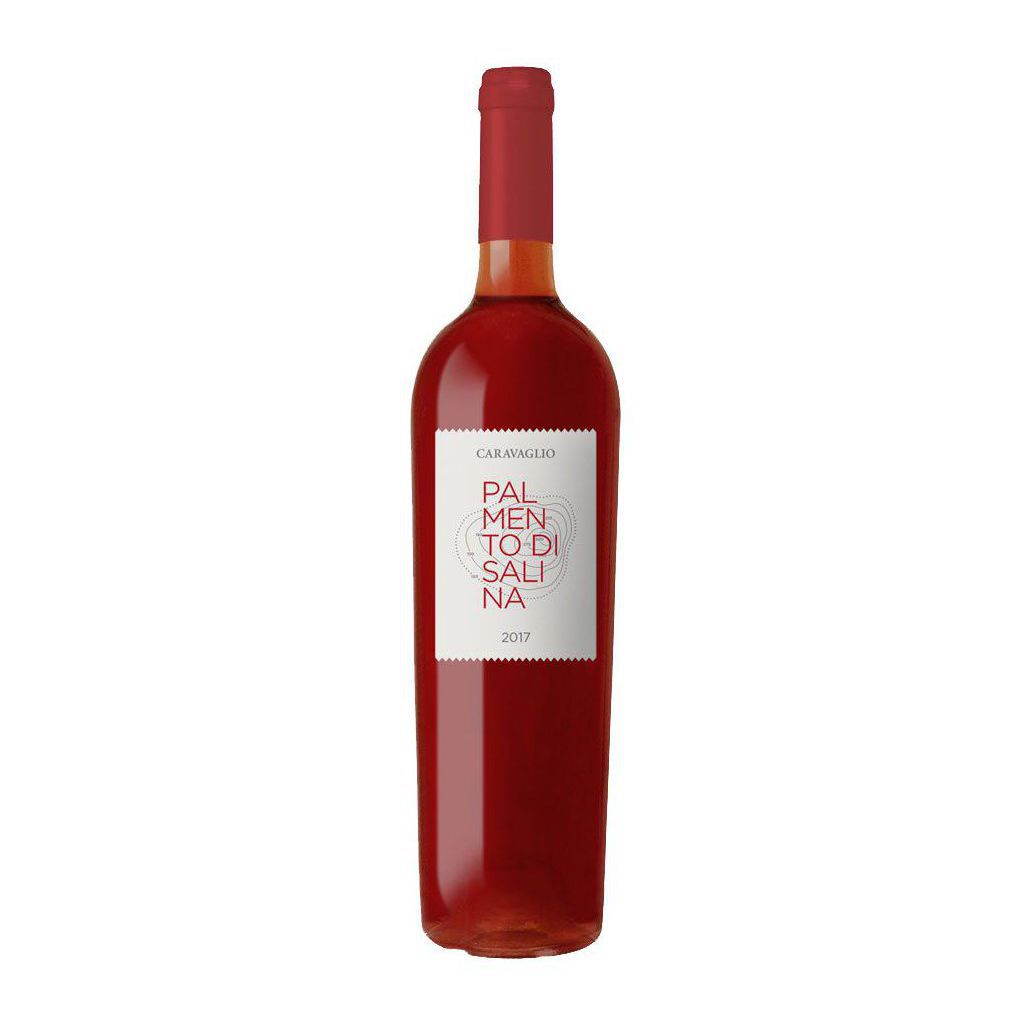 The Palmento di Salina wine shows a bright red color. More than any other wine, it really represents the traditional ways of the Aeolian Islands: using various grape varieties and macerating in the typical concrete and stone basin (the “palmento”).
€ 17.00
2017
0,75 lt

Amber-colored with golden glimmers, bright and clear. It holds a collection of aromas: dates, dried apricots, figs, raisins, vanilla. Elegant freshness for a straw wine that is not syrupy. Persistent final note with a hint of lemon zest.
€ 22.00
2014
0,50 lt

A dry white wine obtained with Malvasia di Lipari, a grape variety that represents the history of the Aeolian Islands. 90% Malvasia di Lipari and 10% other local varieties, grown in the total respect of nature, in 20 small vineyards located in areas with sandy and volcanic soil, on the island of Salina. Tasting notes: white flowers, citruses and herbs, savory. Relevant freshness.
€ 10.00
2018
0,75 lt Occhio di Terra Malvasia is a dry white wine, a real marvel of scents that are delicately disclosed as you open the bottle. In this case, the grape variety "Malvasia di Lipari" is pure, powerful and finely expressed. The name literally means "Eye of the earth", referring to the vineyard, which is a piece of land that is particularly rich and generous.
€ 17.00
2017
0,75 lt

The Corinto Nero, just as the Malvasia di Lipari, is a native vine of the volcanic Aeolian Islands. In this case it is pure and harvested form the vineyards on the island of Lipari, which are located in an old crater called Fossa del Monte (pit of the mountain). These plants survived the philloxera attack thanks to the composition of the soil in the crater, which contains ash, sand and pumice. One century year-old ungrafted plants (about half a hectare), and grafted plants (one hectare), give birth to this wine. The vineyards face south-west and are 300 meters above the sea level. This wine ages partly in oak barrels and partly in steel tanks for about one year. Tasting notes: Intense ruby color, red fruit flavors: cherry, blackberry, pomegranate, a hint of spices, elegant tannins. A balanced wine.
€ 13.00
2018
0,75 lt
Red Spirits White
STAY HOME, WE BRING THE WINE! #STAYHOME