The history of Castiglion del Bosco dates back to 1100 A.D., amidst armed struggles and assaults. This corner of Tuscany also bears the imprint of great Sienese families, who settled and brought here the artistic genius of Pietro Lorenzetti, whose precious Annunciazione dei Santi (1345 A.D.) still adorns the hamlet’s tiny church. Agriculture always played a prominent role on this great estate: for over 800 years now, Castiglion del Bosco has been flourishing within the same boundaries, almost as a world apart. Here still stand its borgo, its school and stables, its crops and fields, its vineyards and olive groves. 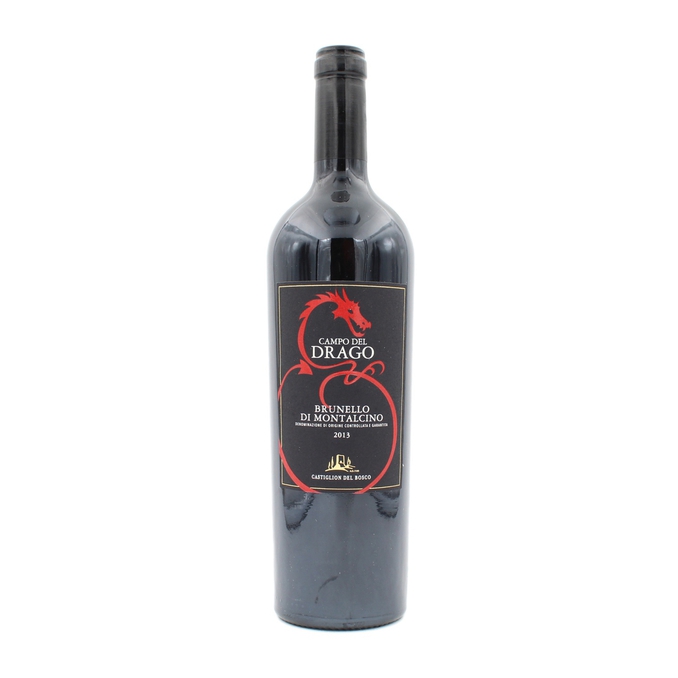 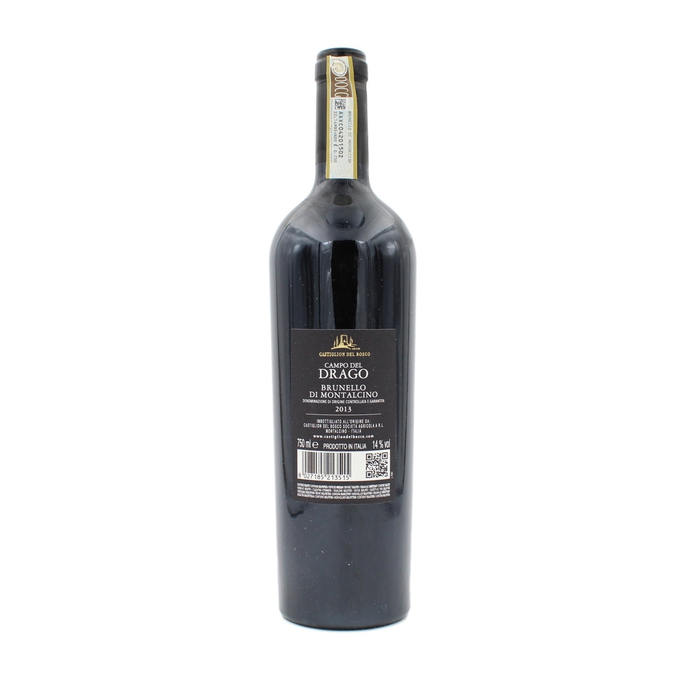 Campo del Drago is a Brunello di Montalcino cru from the finest vineyard in the Capanna area, a hectare and a half at the highest elevation. Superbly-structured and with a distinctive personality, it is the most refined expression of Sangiovese produced at Castiglion del Bosco.
€ 90.00
2013
0,75 lt 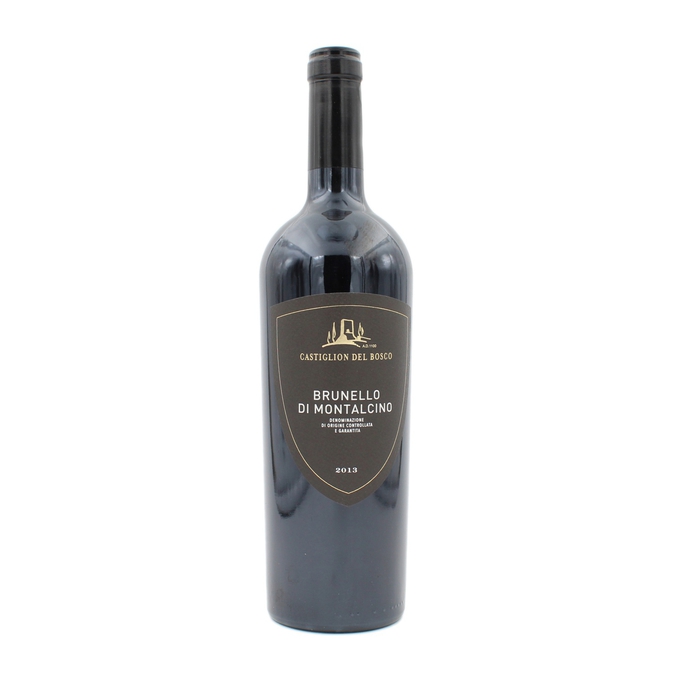 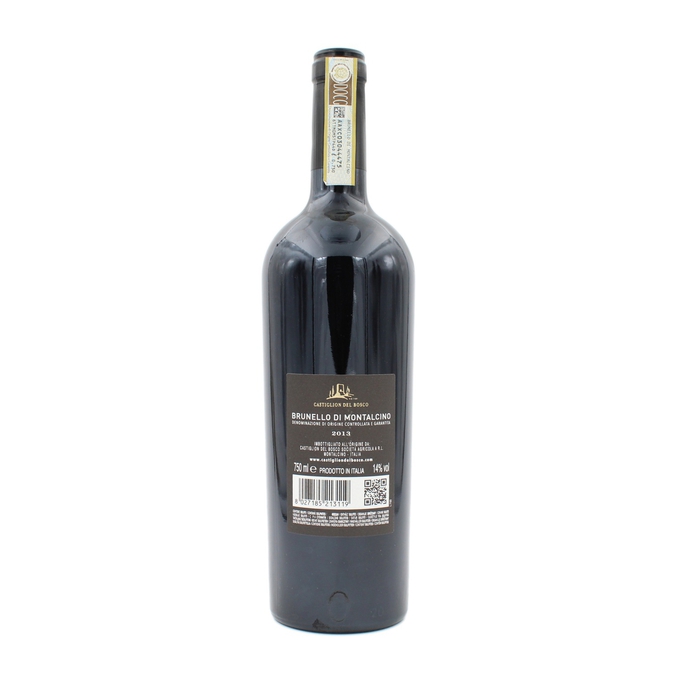 Complexity, superb structure, and an inviting, mouthfilling palate are the hallmarks of this Sangiovese grown in the 42-hectare Capanna vineyard facing towards the Mediterranean sea. A garnet-flecked ruby red, it releases generous, emphatic fragrances classic to Sangiovese, developing a near-endless progression notable for its beautiful balance.
€ 50.00
2013
0,75 lt 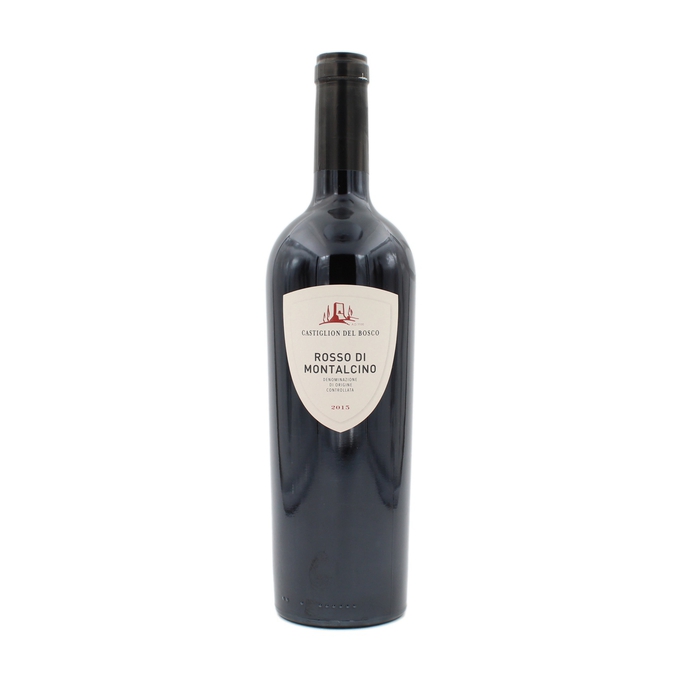 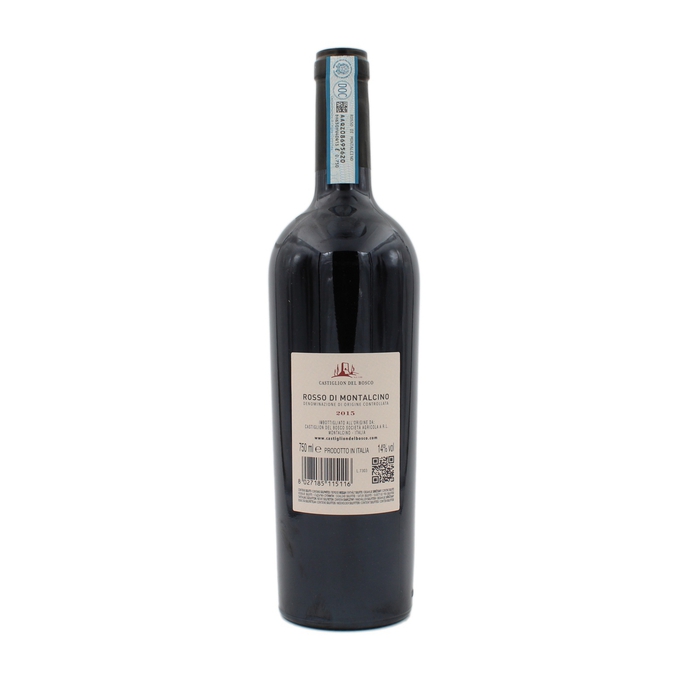 Rosso di Montalcino 2015 is a young, refreshing Sangiovese, whose name derives from the location of the vineyards, historically titled after the farmstead of the same name, located in the north-east part of the estate. It is the cherry-pick of the grapes from that particular area.
€ 17.00
2015
0,75 lt
Brunello di Montalcino Rosso di Montalcino
STAY HOME, WE BRING THE WINE! #STAYHOME