The history of Château d’Yquem is like a novel, an epic saga full of events and colourful personalities spanning more than four centuries.

At the end of the 20th century, thanks to the impetus of Bernard Arnault, Château d’Yquem – a veritable monument, and among the greatest wines of France – was acquired by LVMH Moët Hennessy-Louis Vuitton. This marked a new chapter in the château's history. 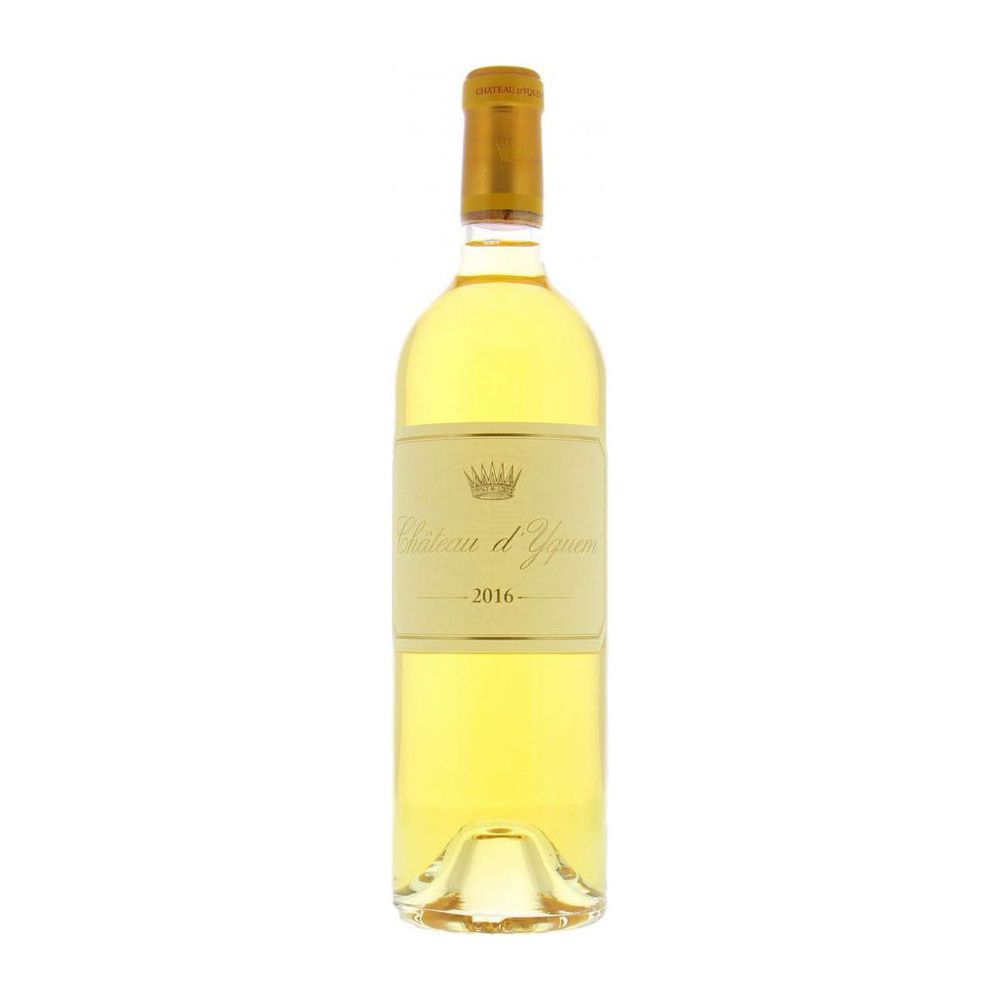 A Powerful and Pure Chateau d’Yquem of Great Pedigree. Product of an exceptionally hot and dry summer season, the superb Chateau d’Yquem 2016 shines bright, revealing a wonderful purity and elegance, confirming its status as a true icon among the Grands Crus Classes of Sauternes.
€ 1,200.00
2016
0,75 lt 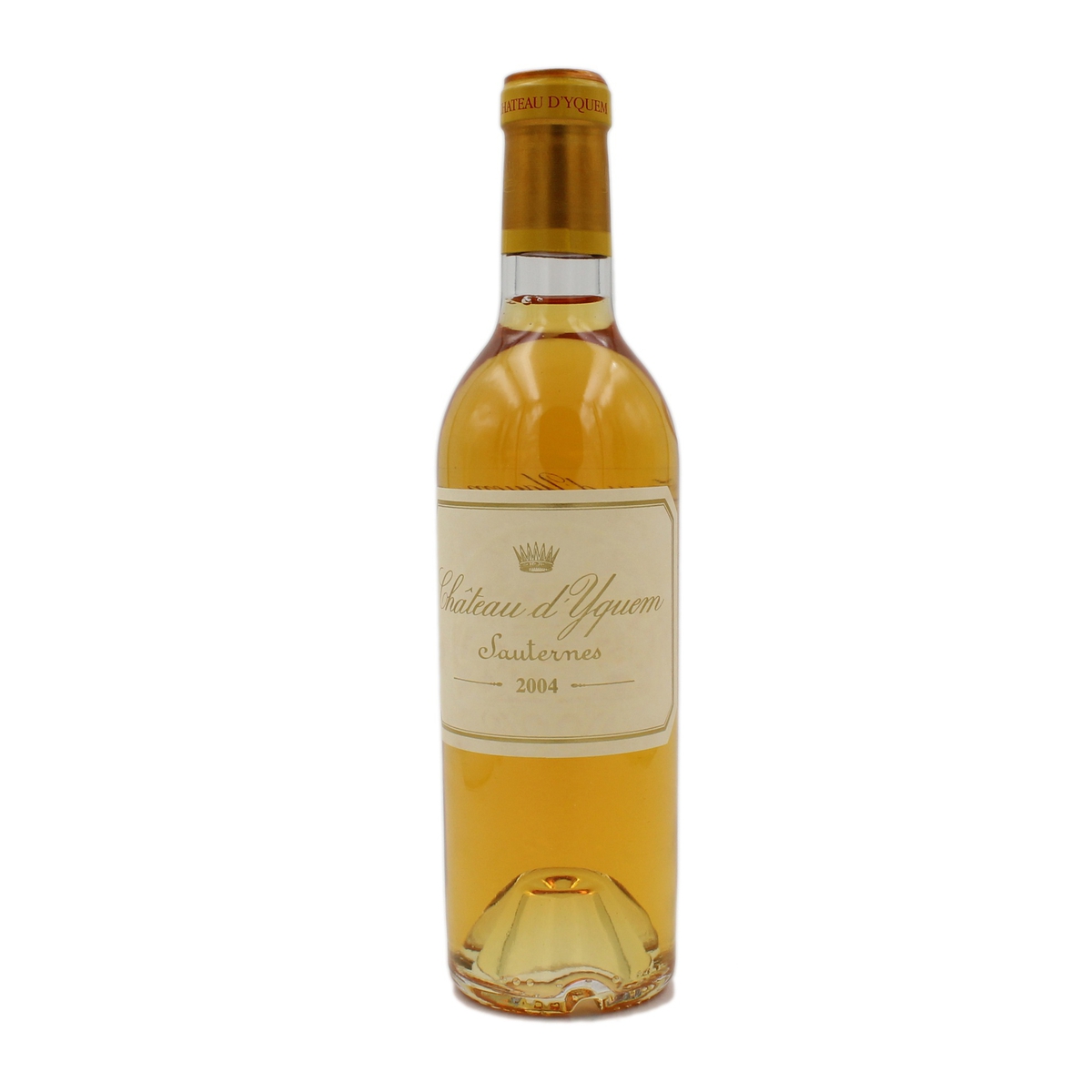 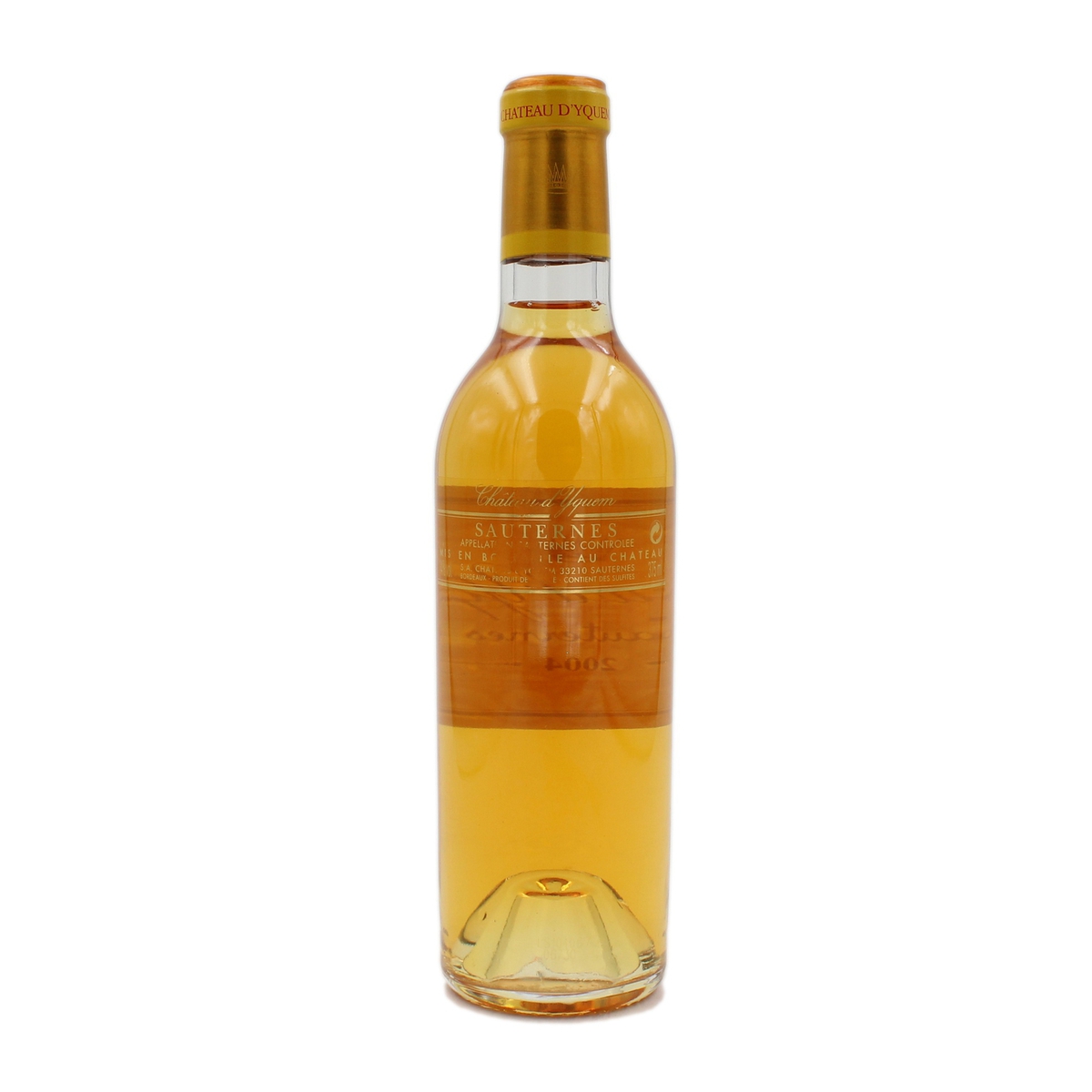 This vintage reflects the quintessence of the entire range of Yquem's various terroirs. The wine displays astonishing complexity and great freshness – in fact, an unrivalled vivaciousness. It is very pure, with aromas of fresh fruit and white flowers. The palate also shows a subtle balance between sugar and acidity.
€ 400.00
2004
0,375 lt 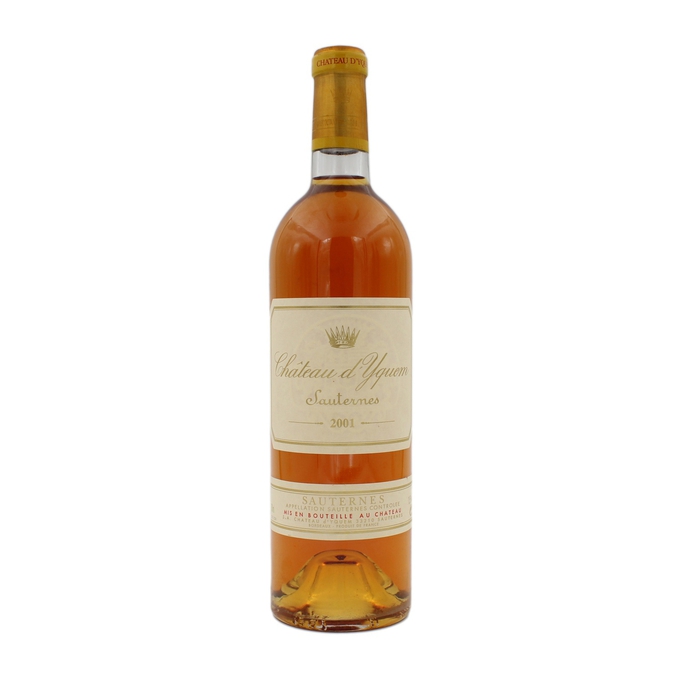 A picture perfect growing season, with a dry month of September (sunny and moderately warm) that was ideal for retaining acidity and freshness. A few showers came at just the right time and an anticyclone completed a fortuitous set of circumstances that induced widespread botrytisation. The grapes showed rare concentration and great purity. This is clearly a benchmark vintage.
€ 1,500.00
2001
0,75 lt 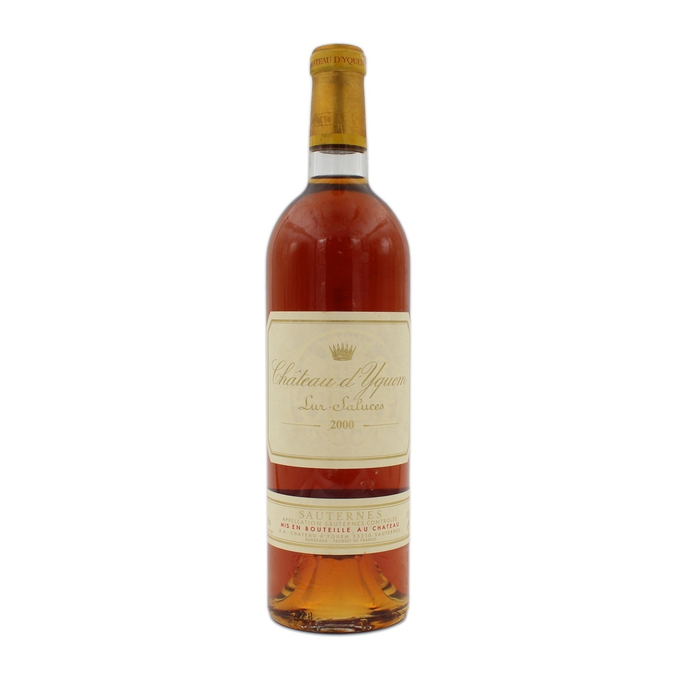 A year that had several major advantages in terms of weather: temperatures 2°C above average between March and September and a slight water stress. Grapes harvested during the first pass confirmed having lived up to their potential. Unfortunately, however, relentless rain in October ruined nearly 80% of the crop, and production was limited to 25,000 bottles. A vintage reminiscent of 1982.
€ 1,300.00
2000
0,75 lt
STAY HOME, WE BRING THE WINE! #STAYHOME