Thanks to its long history as one of Bordeaux's most prestigious wines, the estate has left its mark on the region for centuries. 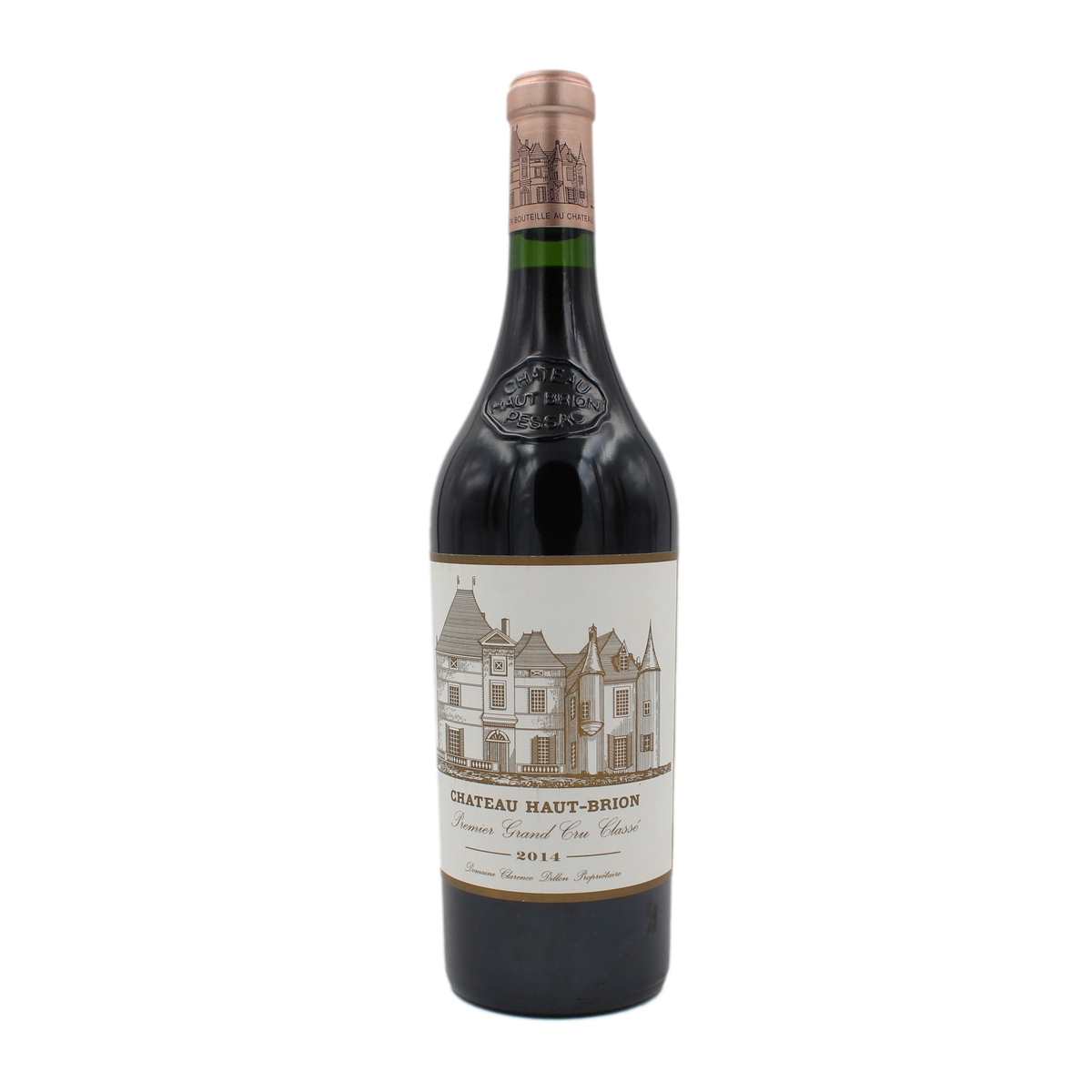 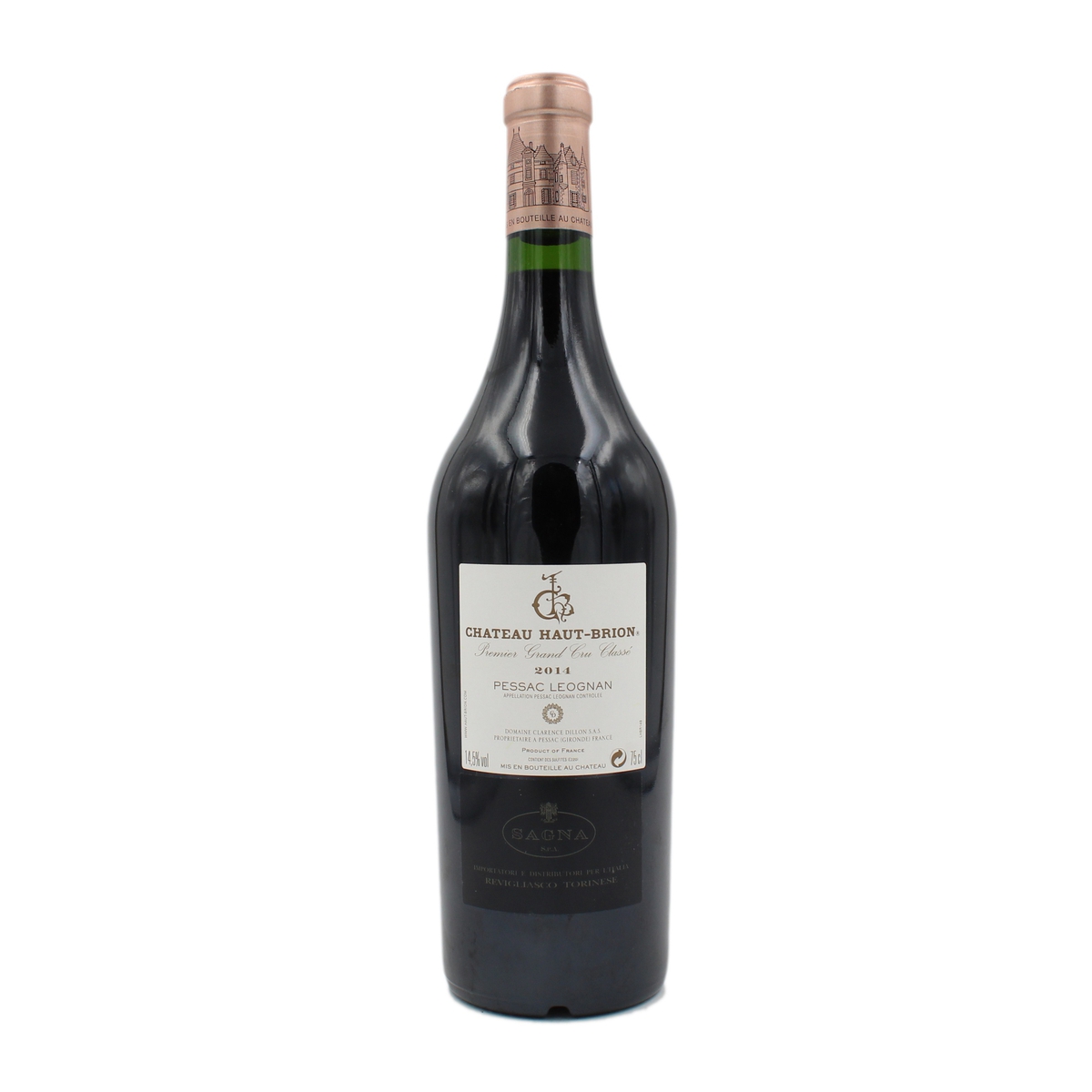 The 2014 Haut Brion is a blend of 50% Merlot, 11% Cabernet Franc and 39% Cabernet Sauvignon picked between 11 September and 10 October, cropped at 42.9 hectoliters per hectare and raised in 70% new oak. Haut Brion exudes more red fruit than La Mission Haut Brion, adorned with wild strawberry, bilberry, tobacco and again, just that hint of menthol in the background. The palate is very fresh and taut on the entry. The acidity is very nicely pitched and there is a touch of marmalade and blood orange that is tangible at the back of the mouth. There is real frisson to this Haut Brion, not quite as seductive and as smooth as its sibling over the road, but very persistent in the mouth. Haut Brion has an inch, just an inch ahead of its rival sibling.
€ 800.00
2014
0,75 lt
STAY HOME, WE BRING THE WINE! #STAYHOME