Domaines Barons de Rothschild (Lafite) has made excellence in the vineyard and wine-making practices the basis of its growth. Château Lafite Rothschild was the start of the DBR (Lafite) Group. It was the first Château acquired by the Rothschild family in 1868 and inspires and guides the winegrowing practices at the various estates: the expertise and the tradition upheld for several generations by the Rothschild family are applied to all of the properties with the objective of producing high quality wines full of finesse and elegance in the “Lafite Spirit”.

“The Lafite Spirit” is based on a rich past and a tradition rooted in the Bordeaux soil, on the transmission of the ancestral know-how of men and women and on the excellence and refinement of the wines that they help to produce. “The Lafite Spirit” is also the pioneering spirit which has led the Group to open up to the world, by setting up on new terroirs outside France to produce quality wines there.

As from 1972, Baron Eric de Rothschild has given a new impetus to Château Lafite Rothschild, completing this quest for excellence, from the vineyard through to the cellars. He has also broadened the horizon of the estates through new acquisitions in France and abroad. 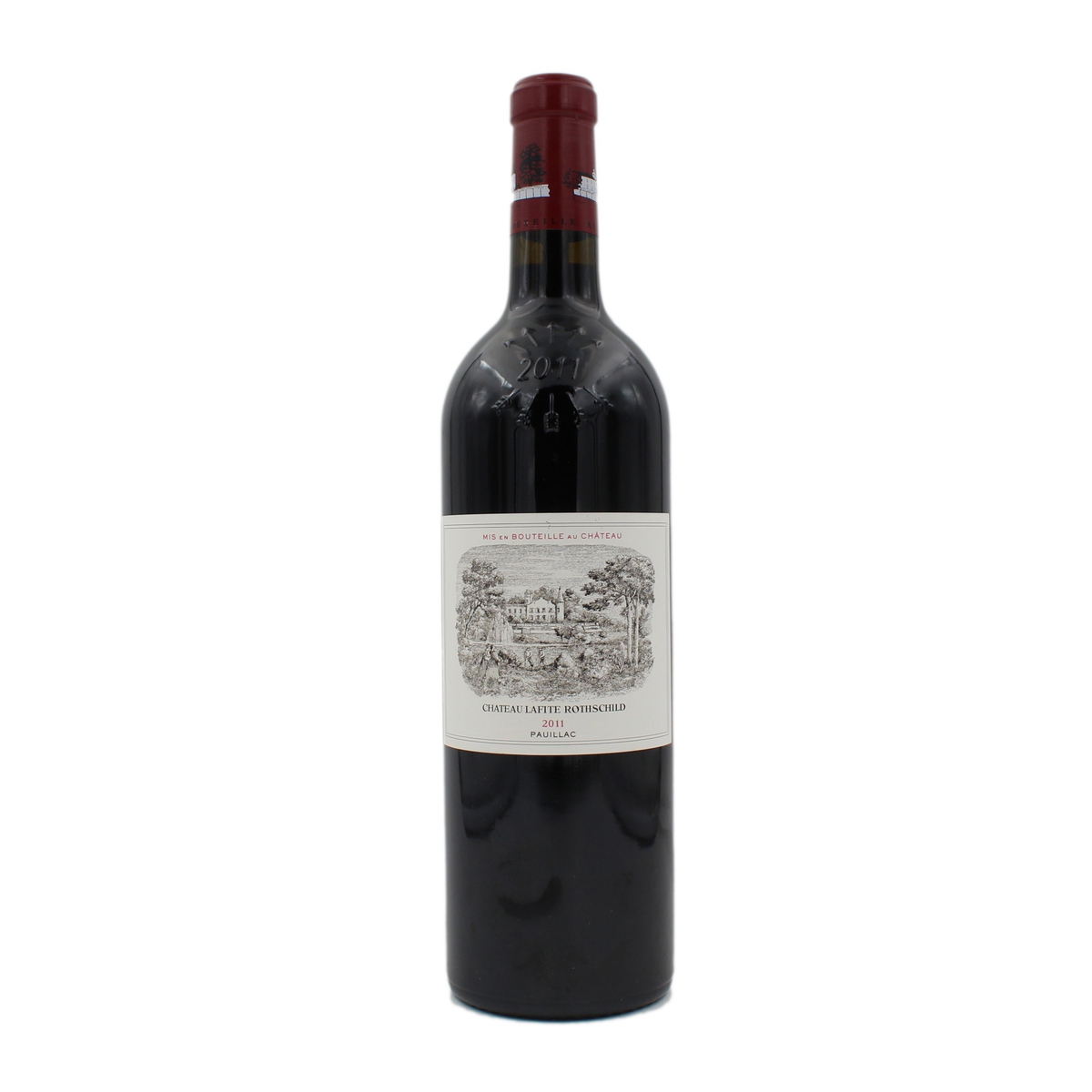 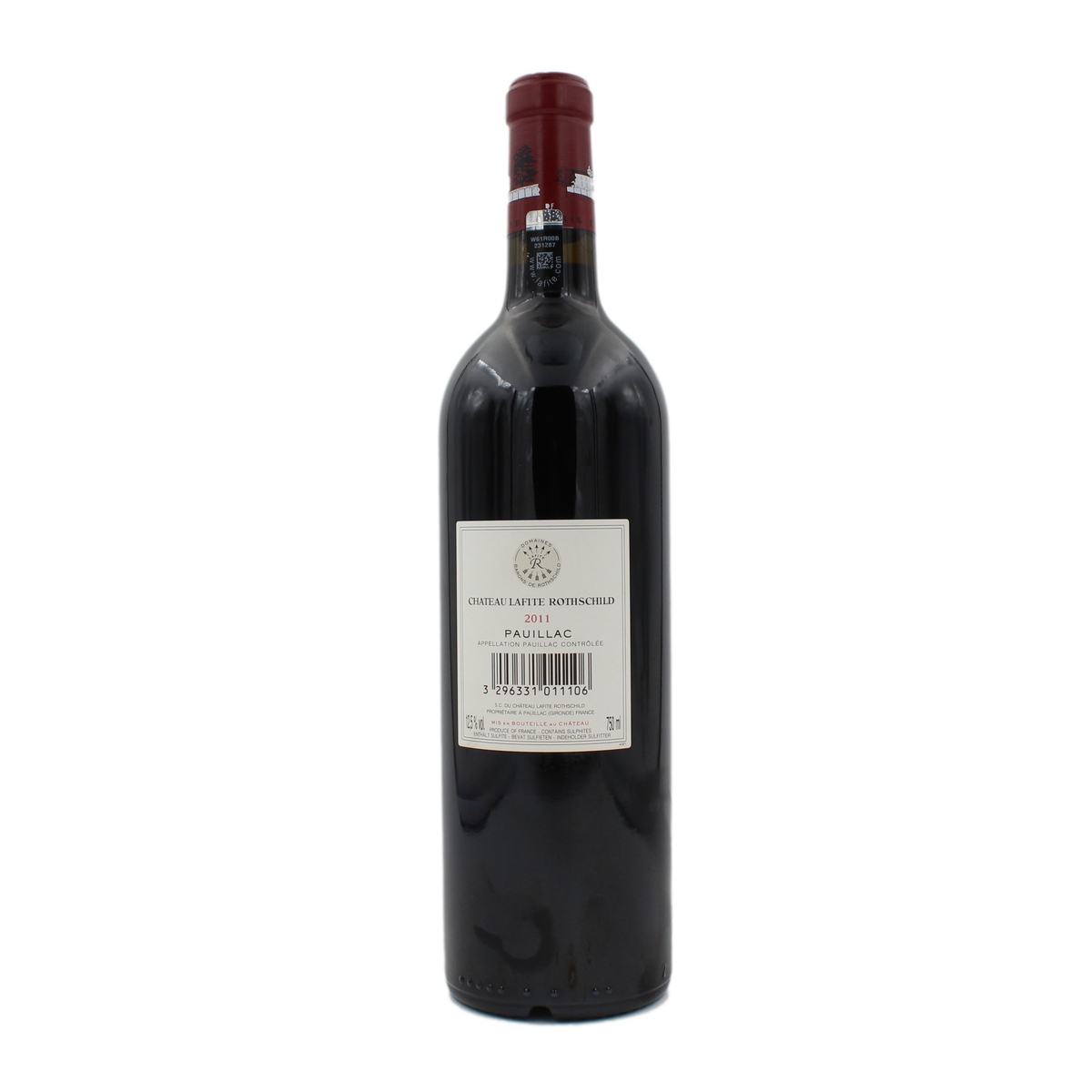 Lafite has a soul, a beautiful, generous, kindly soul. Lafite turns bare earth into heaven. Lafite is harmony, a harmony between man and nature, because without the magnificent winegrowers, nothing would be accomplished. Intense, deep crimson colour. Dense nose, aromas of red and black fruit, boxwood and spicy notes. Very dense on the palate with fine intensity. Very complex finish.
€ 1,400.00
2011
0,75 lt
USE THE "WELCOME10" COUPON CODE TO GET A 10% DISCOUNT