The Biondi Winery was established at the end of the 1800s and reached its maximum expansion in the early 1900s thanks to the managerial commitment of Salvatore Biondi and the wine-growing experience of his brother Cirino (Ciro Biondi's grandfather) who together with another producer founded. the BIONDI & LANZAFAME.
At that time, BIONDI & LANZAFAME wines are exported to Europe and the United States. After the end of the Second World War for the Company a period of decline began, due to the failure to adapt to modern technologies and to the new post-war market.

Ciro and Stef Biondi started operating in 1999 restructuring the family vineyards with a fixed idea to resurrect these beautiful places. The only way to achieve this goal was to produce high quality wines that could make this activity sustainable. Out of this commitment and from the constant work was OUTIS.
3 vineyards and 3 CRUs, which the Biondi family preserves at least since the 1600s, from which a limited number of bottles will be produced that will express 3 terroirs very close in space but distant in character and taste notes. 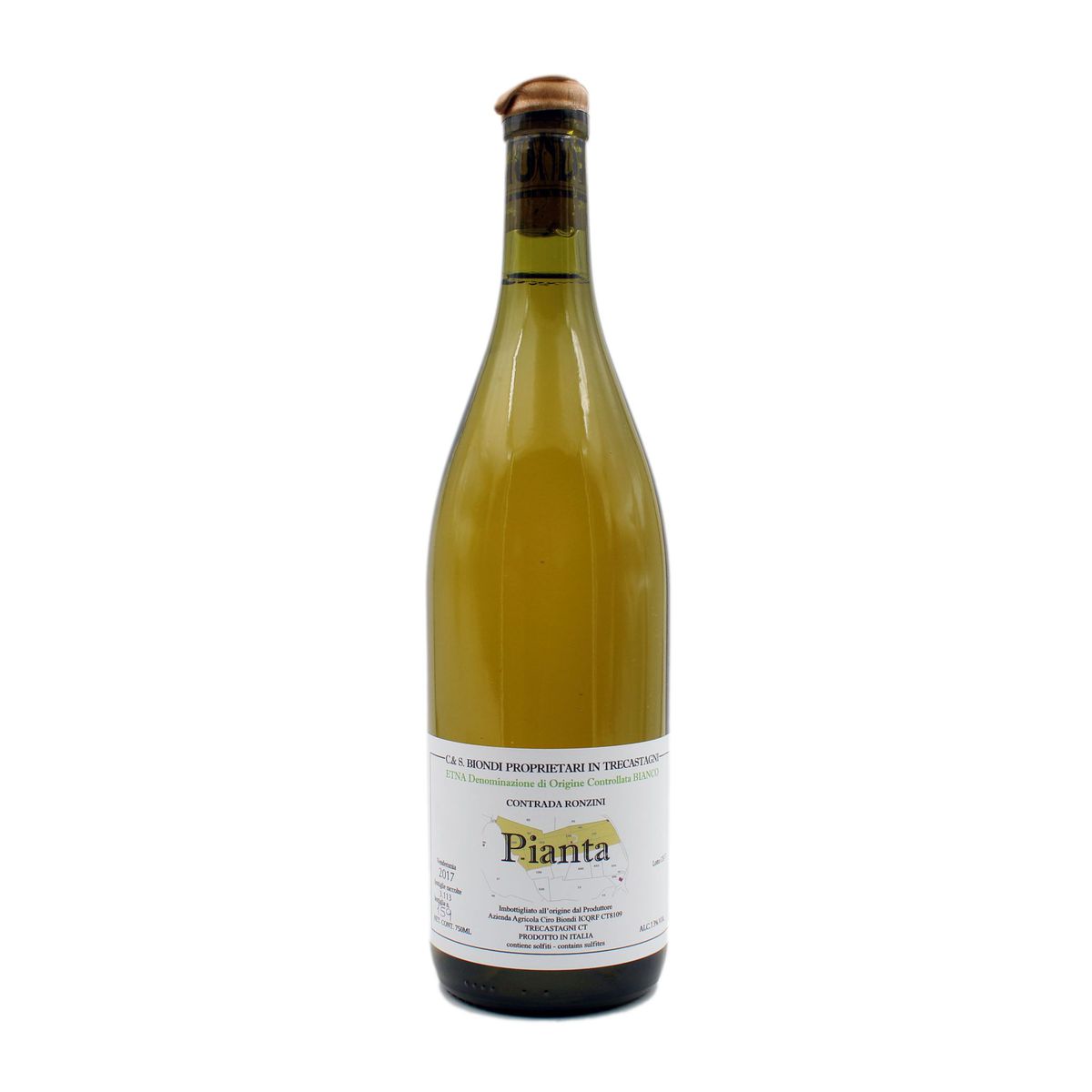 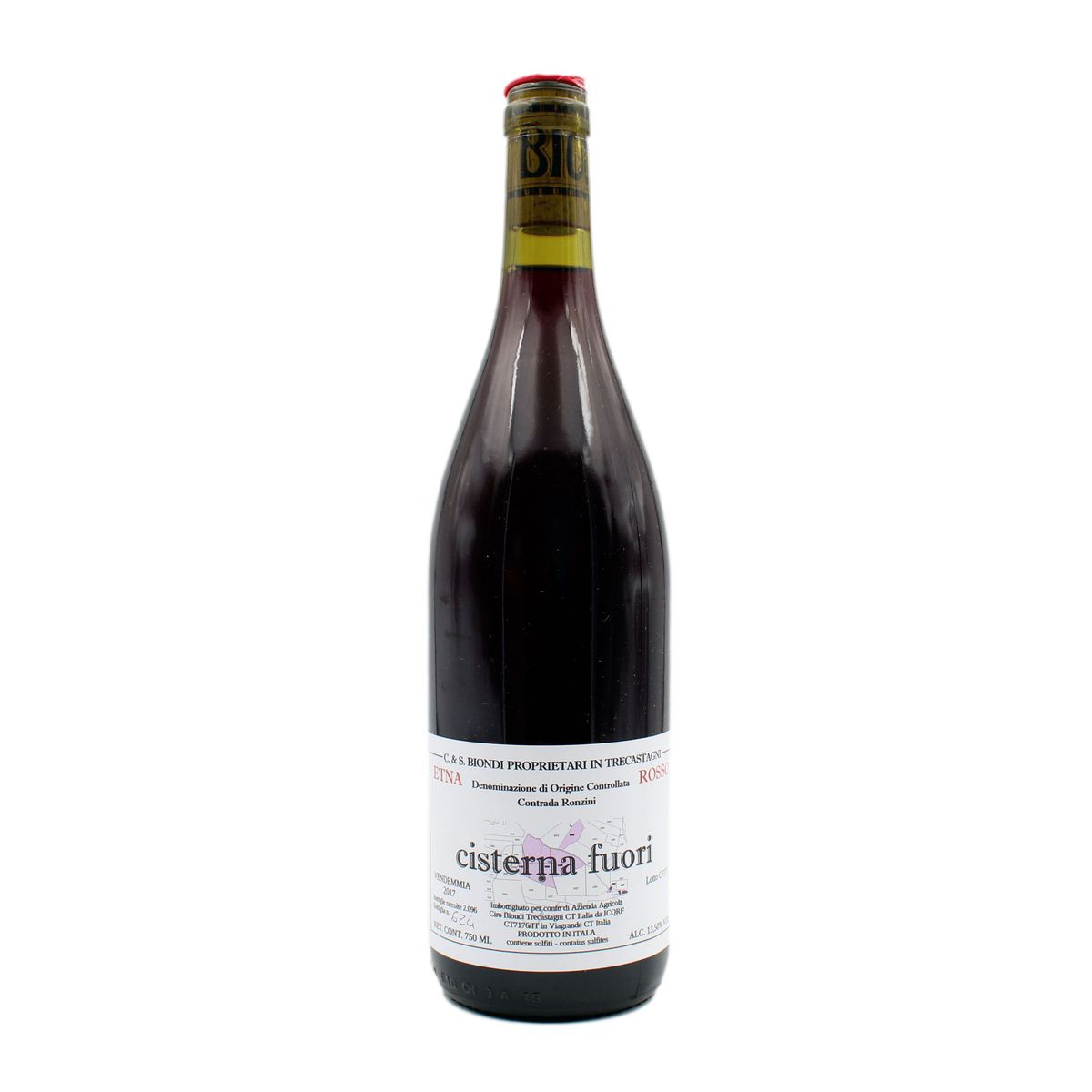 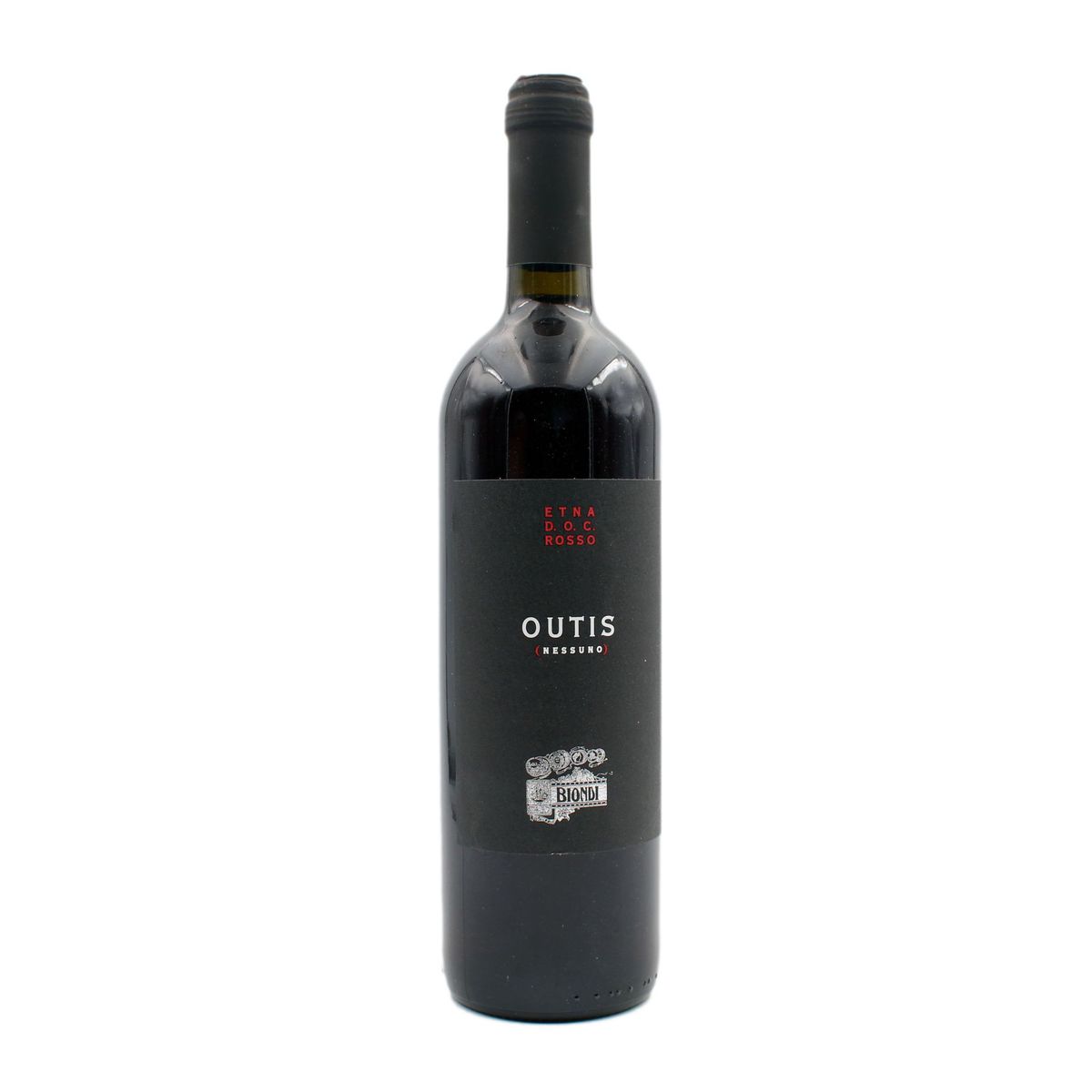 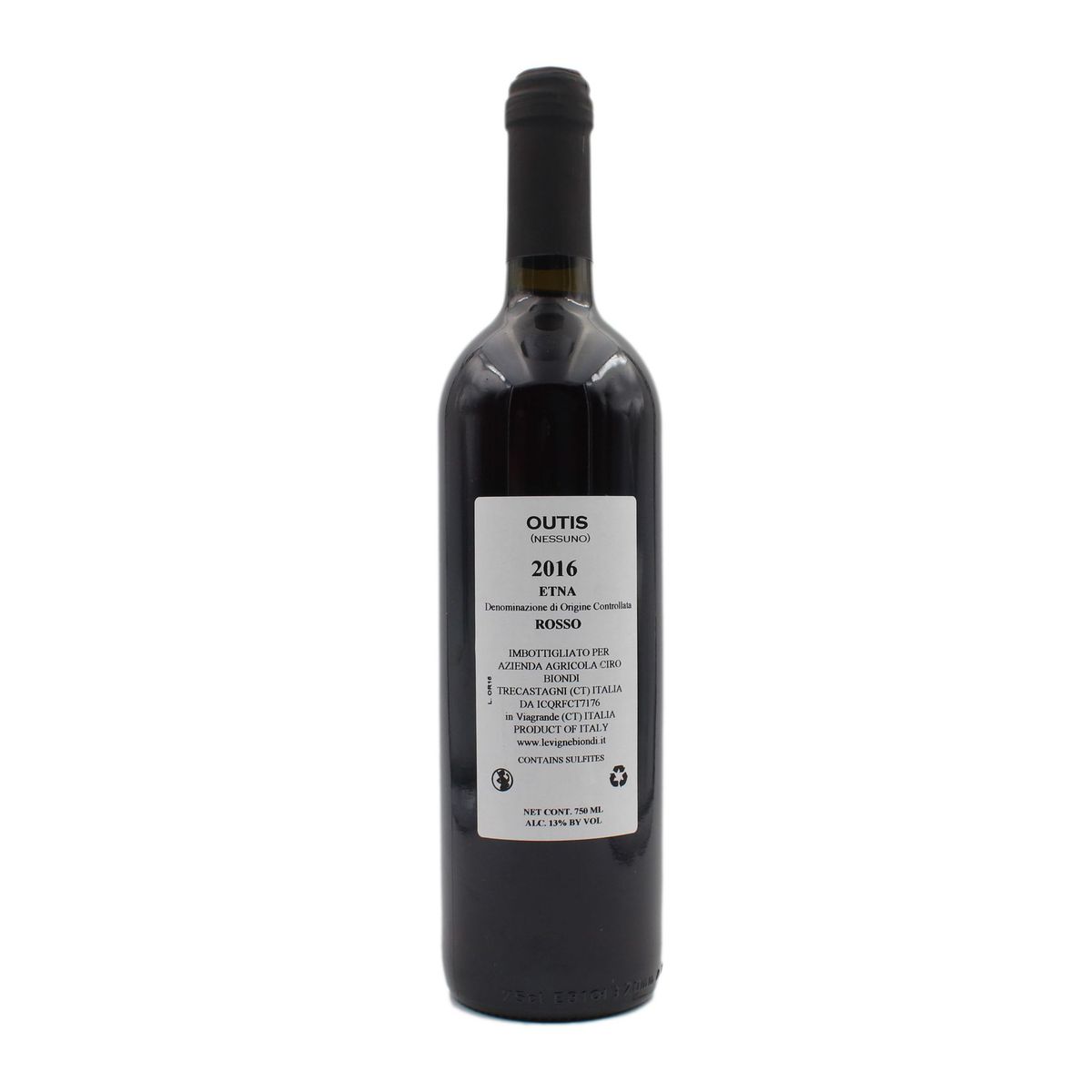