The Salvatore d’Amico farm is one of the oldest on the island of Salina and is a small family business operating in the municipality of Leni.
Family memories allow us to reconstruct the history of the company over three generations: grandfather Antonino Divola began in the early 1900s, building the first winery in the Valdichiesa area and at his death in 1964, the daughters Nunzia continued Grace.

In 1972 his daughter Nunzia and her husband, Raffaele d'Amico, proceeded to renovate the current Leni winery inside an old Aeolian house and to enter the vineyards at no. 8 in the DOC register of Malvasia delle Lipari.
In the same year, his son Salvatore D'Amico, winemaker and expert of the island's traditions for passion, decided to take care of the family business and in 1976 he completed some "experiments", with the help of old precious manuscripts of grandfather and his parents' experiences, which allow him to produce a Malvasia, a renowned passito wine of the highest level and to relaunch the activity with the new appellation Azienda Agrobiologica Salvatore d'Amico. 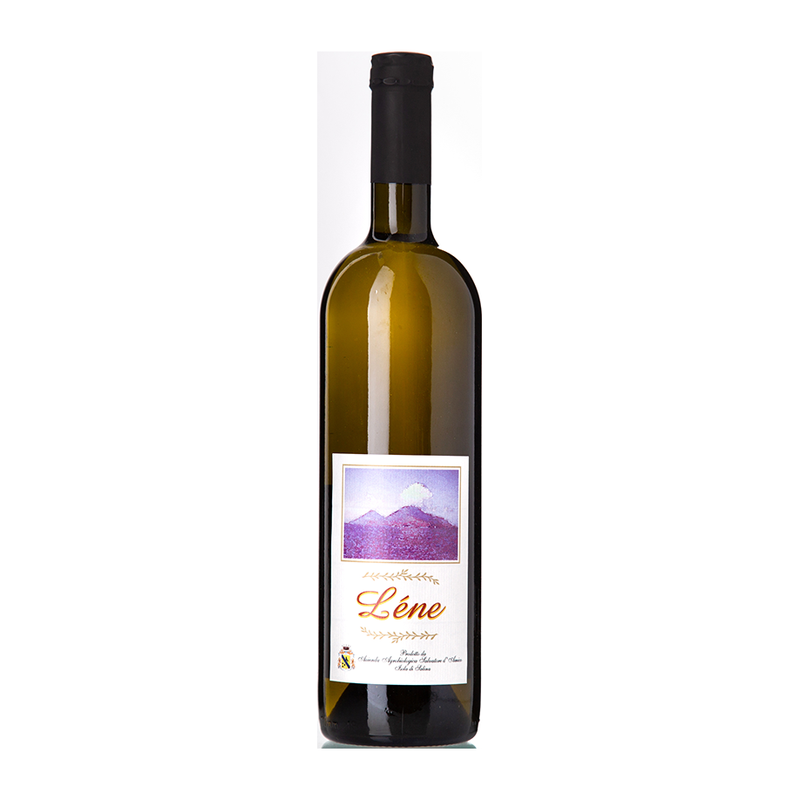 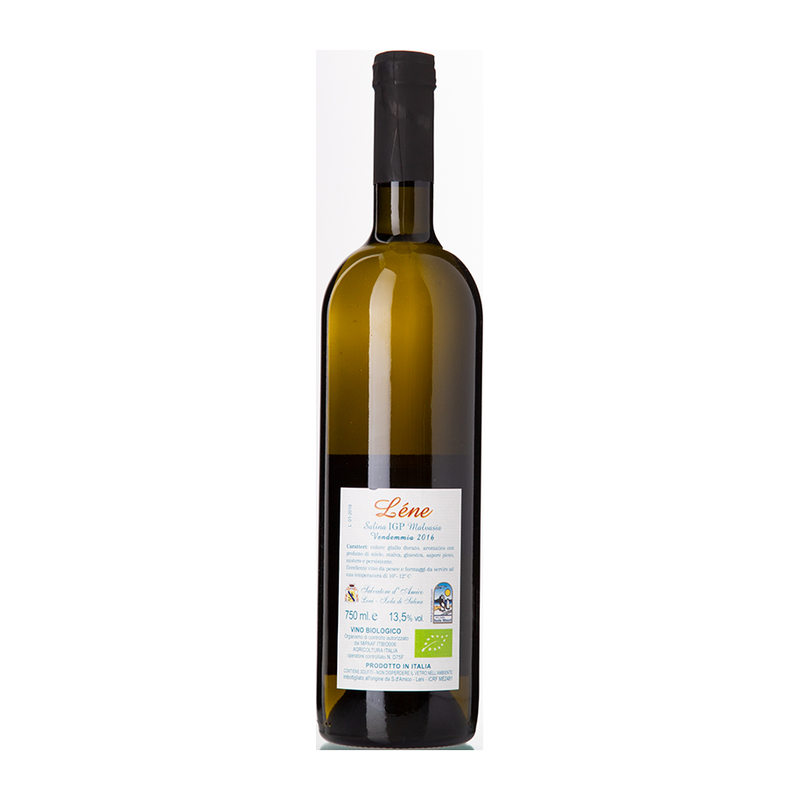 A wine with a particular bouquet obtained thanks to the maturation of the grapes in the area of Leni exposed to the south-west of the island in a territory made mainly of volcanic basalts.
€ 14.00
2016
0,75 lt
STAY HOME, WE BRING THE WINE! #STAYHOME