Spadafora is a noble Sicilian family whose first certified traces date back to 1230. Over the centuries the house has held five principalities, a duchy, two marquisates, an earldom and twenty-five baronages. Some family members have occupied prominent positions in the Kingdom of Sicily and in some European countries.

The founder of the company is Don Pietro dei Principi di Spadafora, who inherited the estate from his uncle, Michele De Stefani, a talented farmer and breeder of racehorses.

The estate suffered a lot of damage during the 1968 earthquake but Don Pietro committed himself to the reconstruction and redevelopment of the vineyard, reappraising the native grape varieties and introducing non-native varieties to Sicily for the creation of quality wines. The current owner is Francesco Spadafora, son of Don Pedro, and tomorrow Enrica Spadafora, his daughter.

Quite strong color, with greenish shades. Floral scents of spring and white melon. Taste of fresh fruit and lemongrass. Sensations of freshness.
€ 7.90
2019
0,75 lt 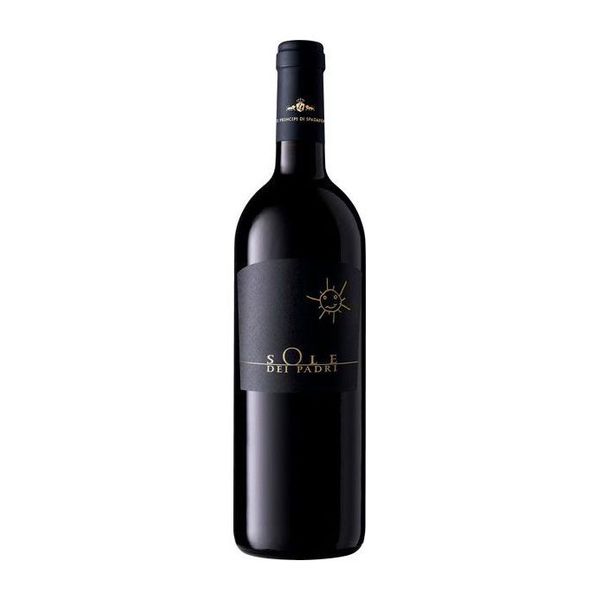 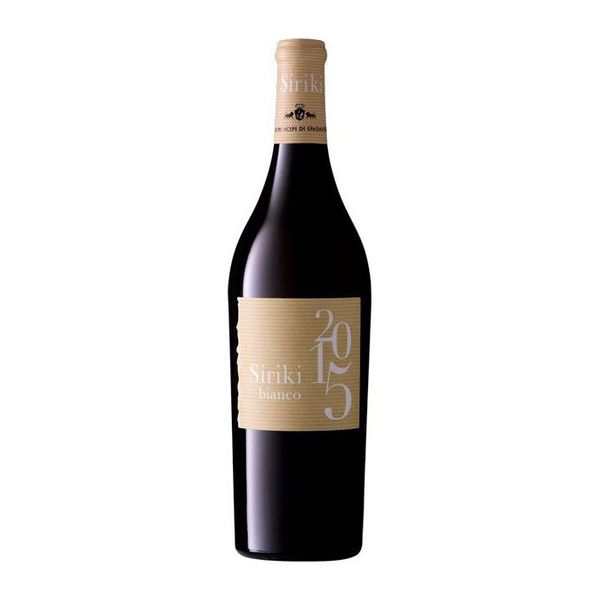