The seals Lombardo are the work of more than half a century and the passion for the land of his father Giuseppe and Salvatore sons, Gianfranco and Roberto.
Over the years the family has cultivated vineyards in the various estates and their fruits have been popular not only in their own land. Just the awareness of producing wines with high personality, drove in 2006 the brothers to complete the entire production cycle.
The company's mission today is the exploitation of its territory and the productions that are achieved and to be a leading company in the production of wine from Sicily center.
Sua Altezza is 'the name of the estate as company representative; the Lombardo family, in 2013, has recovered and restored an ancient farmhouse where for decades there was the rural life and in particular the production of wine. 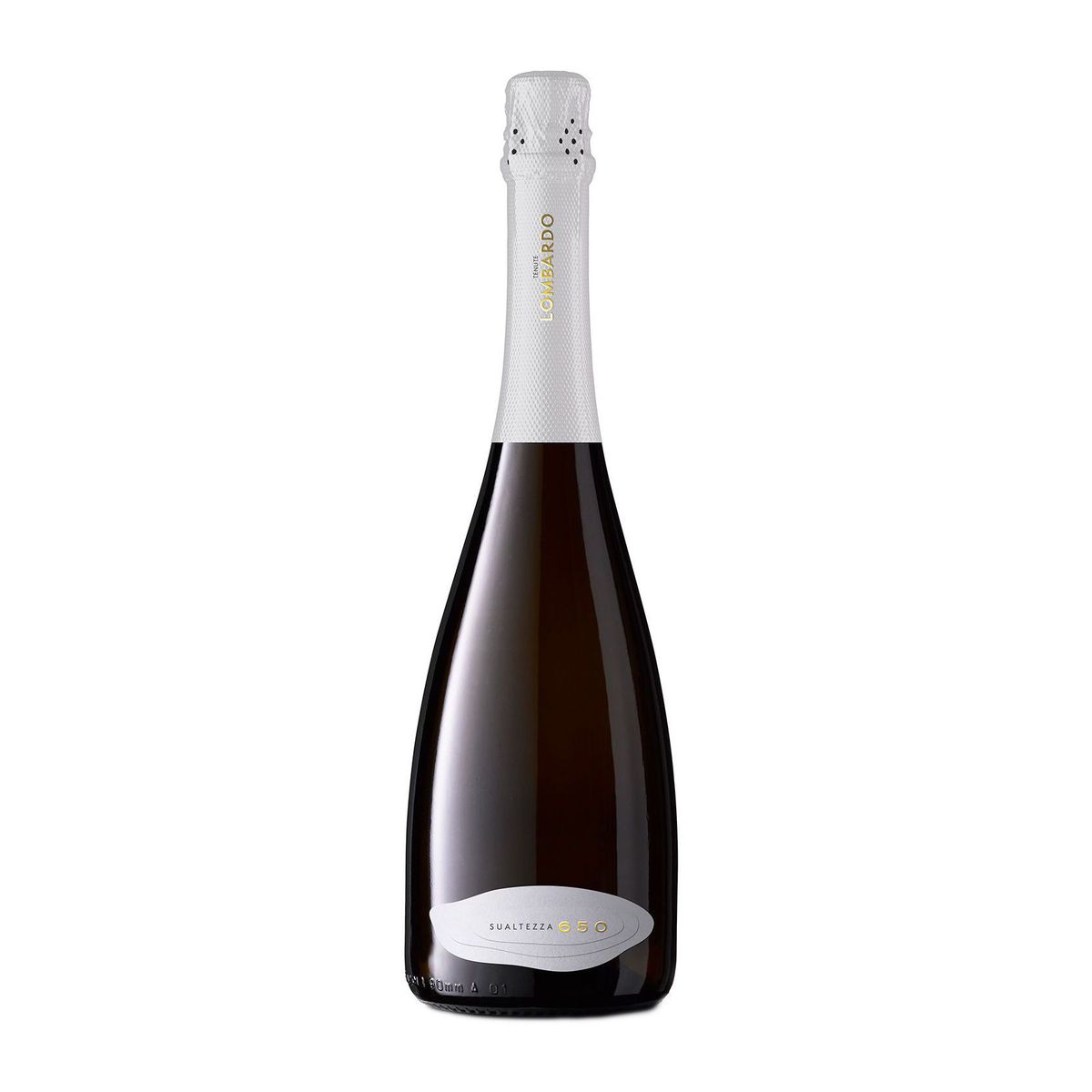 “EIMI" is a greek word meaning "i am". This wine derives from a selection of nero d'avola grapes and an accurate red wine vinification process. this wine is aged in wooden barrels and presents an intense purplish color, scent of aromatic herbs and spices such as black pepper and chocolate, the taste is rich, full, velvety and very persistent.
€ 30.00
2014
0,75 lt
Red Sparkling
USE THE "WELCOME10" COUPON CODE TO GET A 10% DISCOUNT