Villa Papiano and the village of Modigliana are synonymous with viticulture in the Apennine hills : high altitudes, less fertile soil and vineyards planted adjacent to forested areas - these are the severe but yet ideal characteristics which best describe our winery.
The history of Villa Papiano began in the 15th century when under Papiano, a Lieutenant of the Medici family, this territory became an important seat of power from which the whole area could be controlled and agriculture could be diffused.
Villa Papiano Winery project started back in 2001 when we rebuilt the terraces of the old vines planted in the 1960’s to ensure the continuing evolution of our concept of wine as a traditional expression of this environment: wines which speak of flowers and undergrowth, subtle, vertical , with a slight salinity, wines which age well. 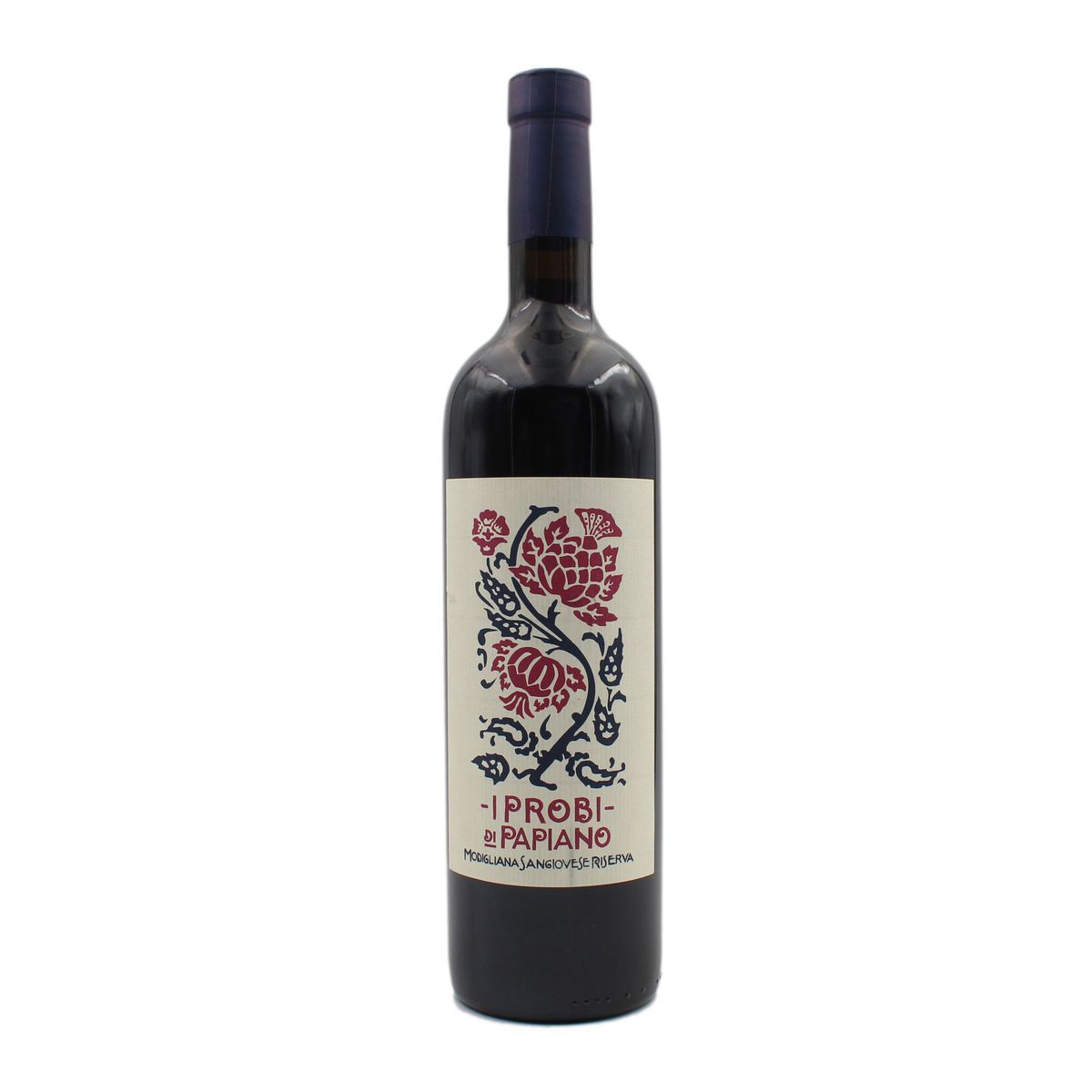 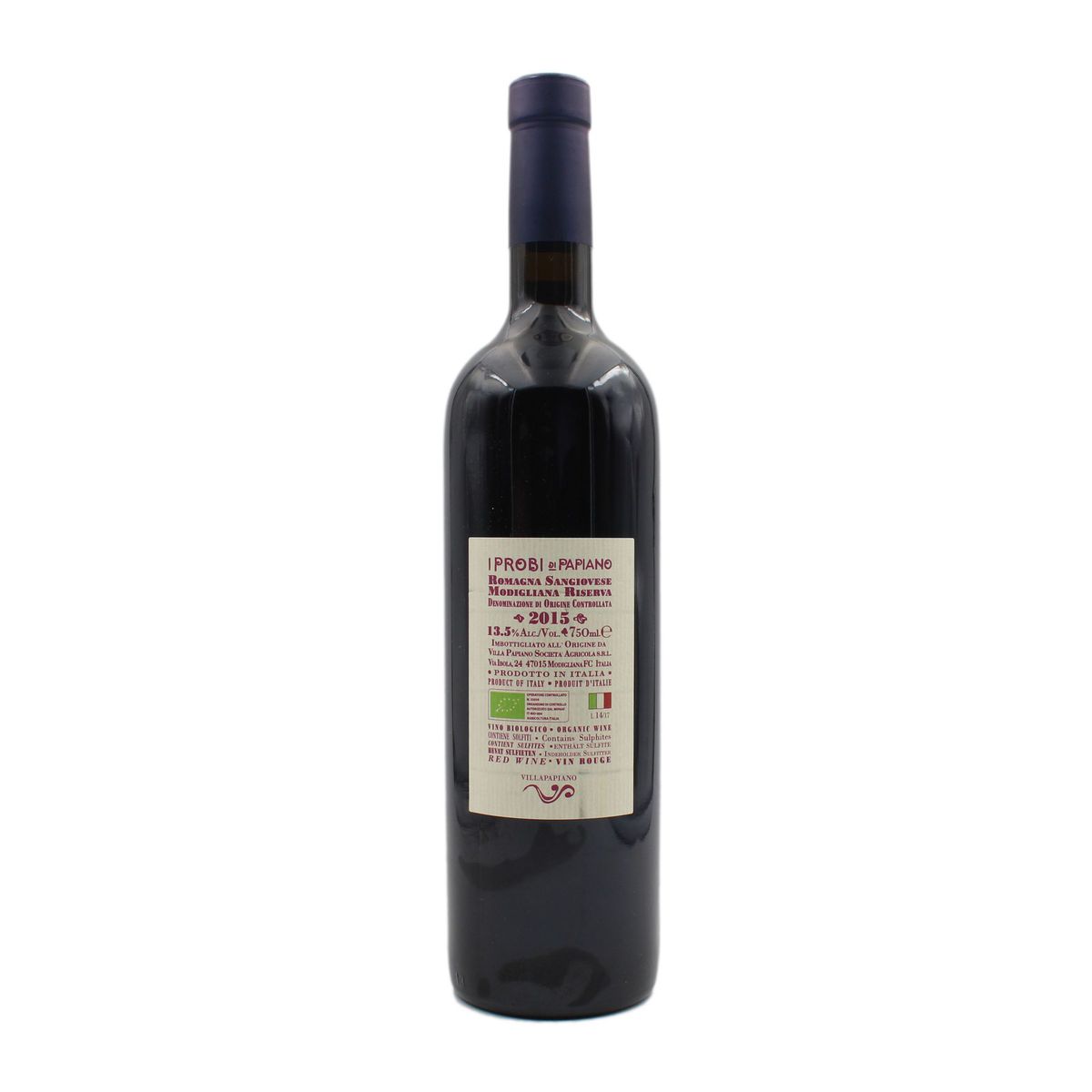